Back from Oblivion 1955 Chevy “Krimson Kart”

The bounty of custom classics seemed never-ending at the Custom Car Revival. Case in point, the back from oblivion 1955 Custom Chevy “Krimson Kart”.  The “Krimson Kart” was the brainchild of Emory Ashpaugh.  Emory originally customized the ’55 Hardtop in the early 60’s. He fabricated the roll pans, a custom grille and canted quad headlights. Other mods included Packard tail lights, Impala roof scoops, lake pipes, dual frenched antennas and a louvered hood. He showed it extensively and cleaned up on the show circuit.  However, time passed and the car went out to pasture.  Ultimately ending up in Michigan with Cody Burghdorf where he resuscitated the wounded wreck to a shimmering show stopper. 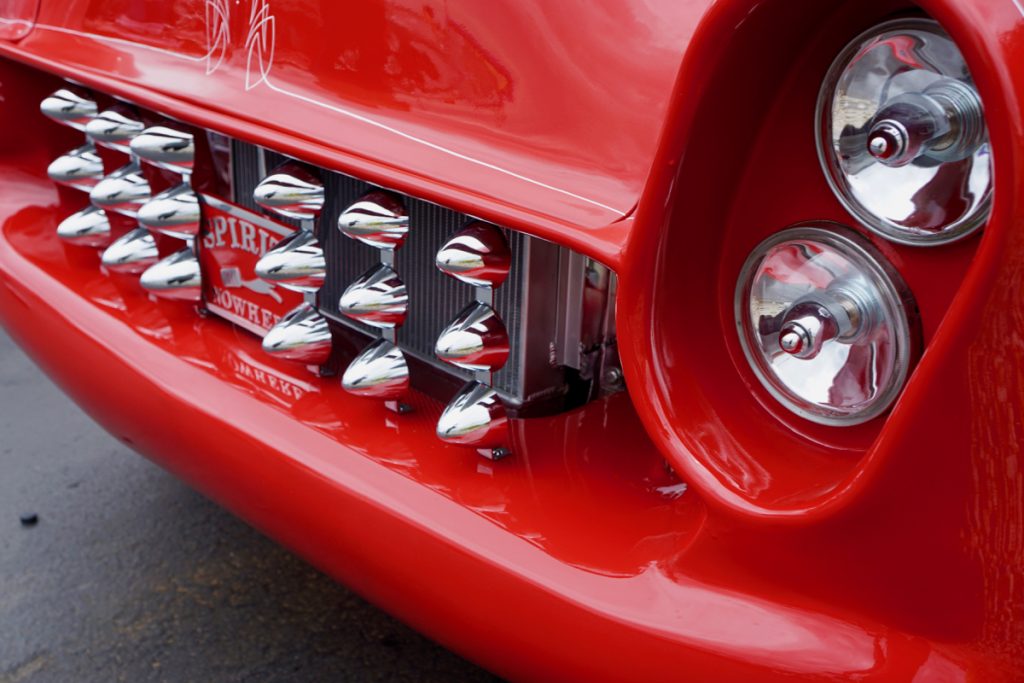 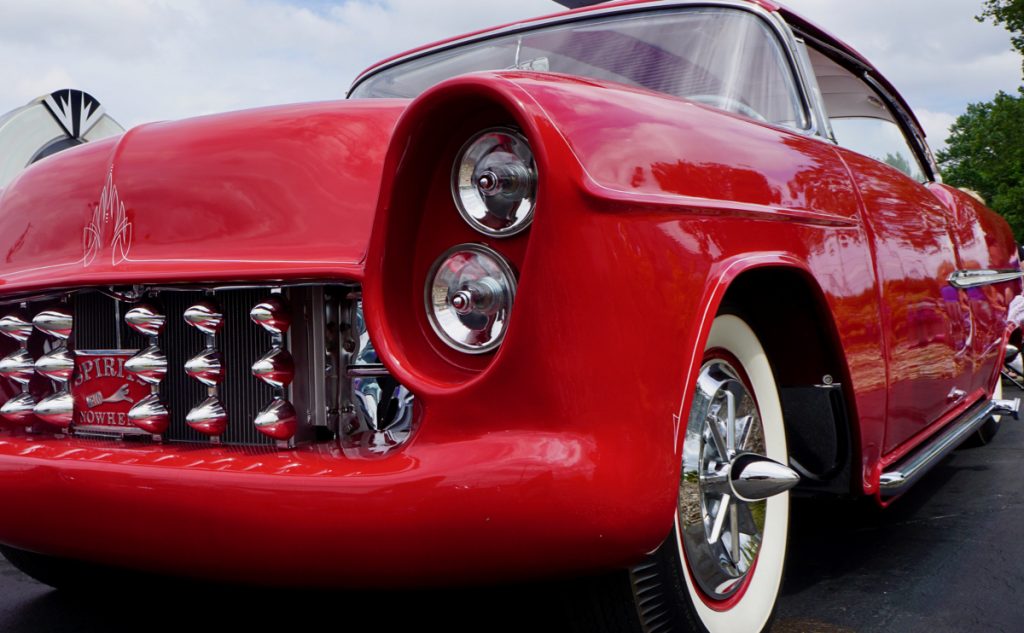 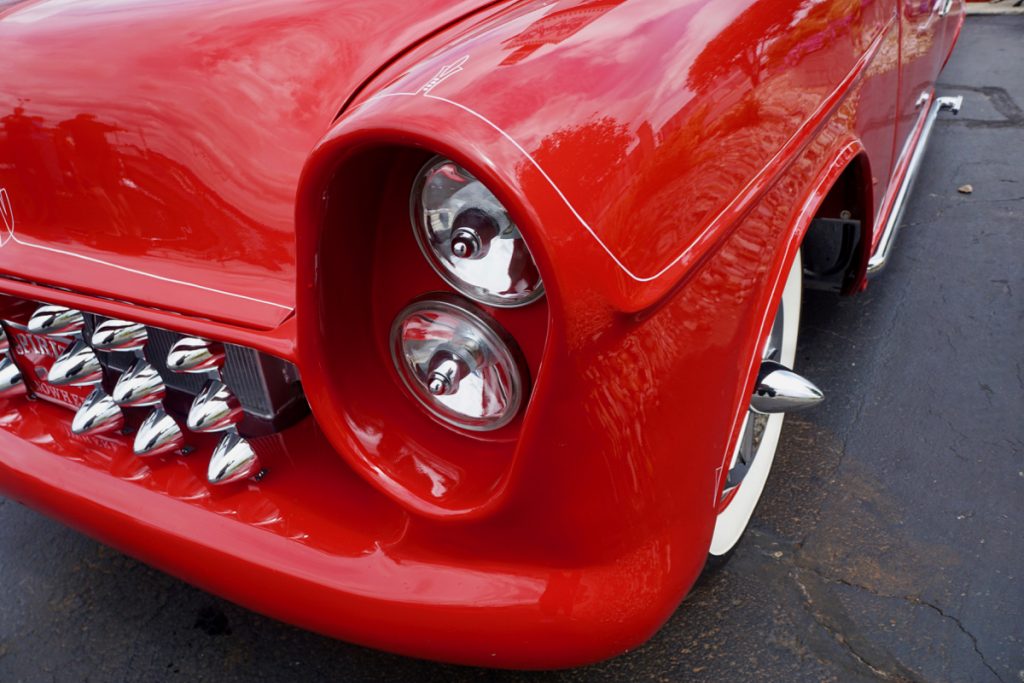 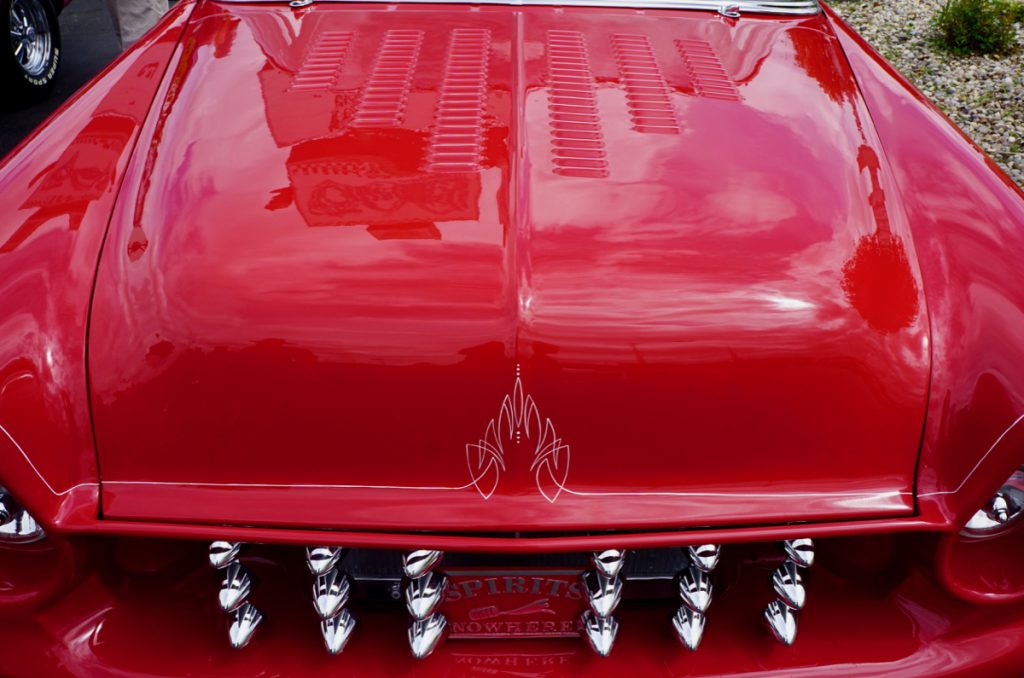 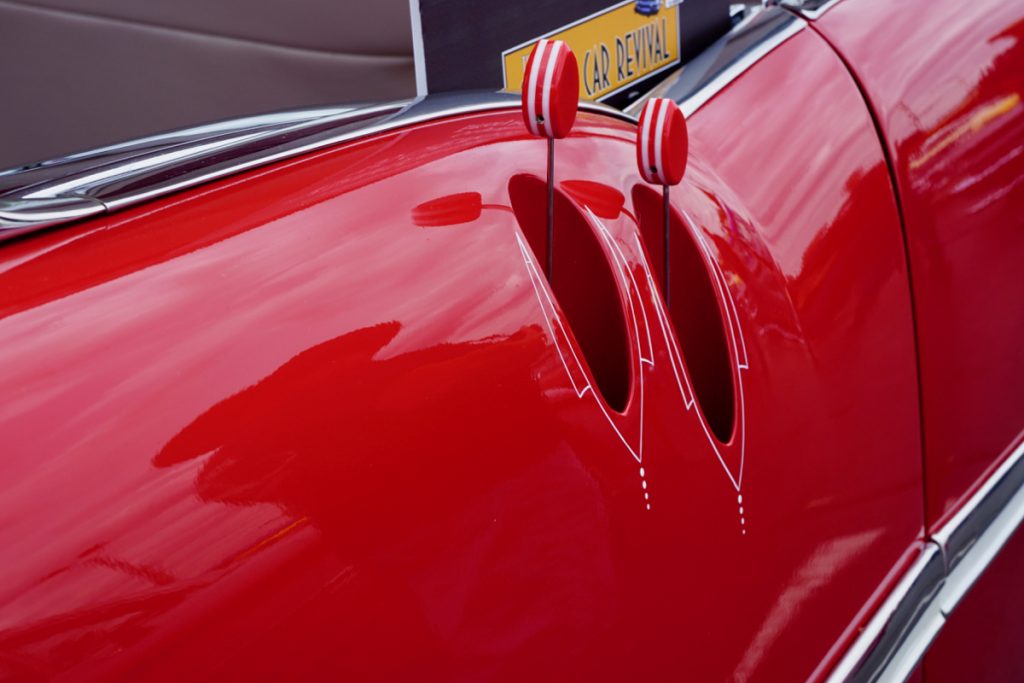 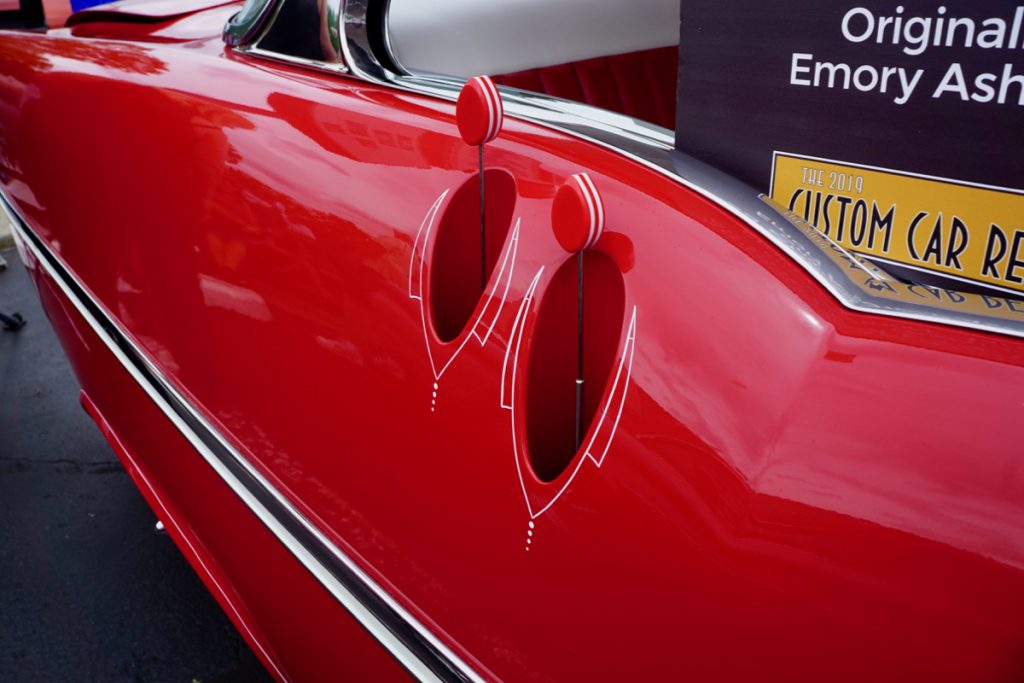 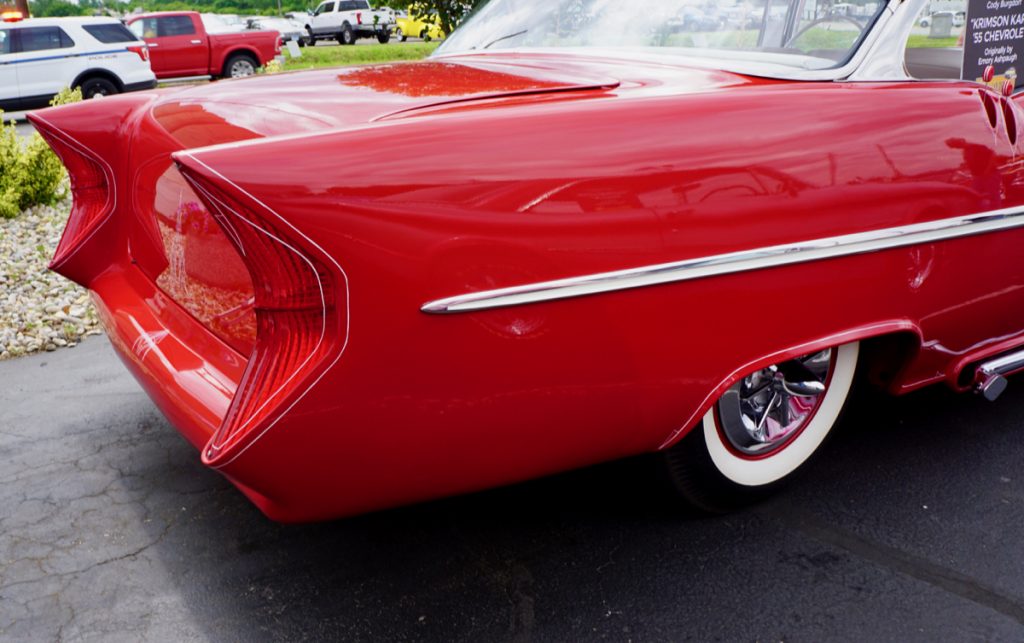 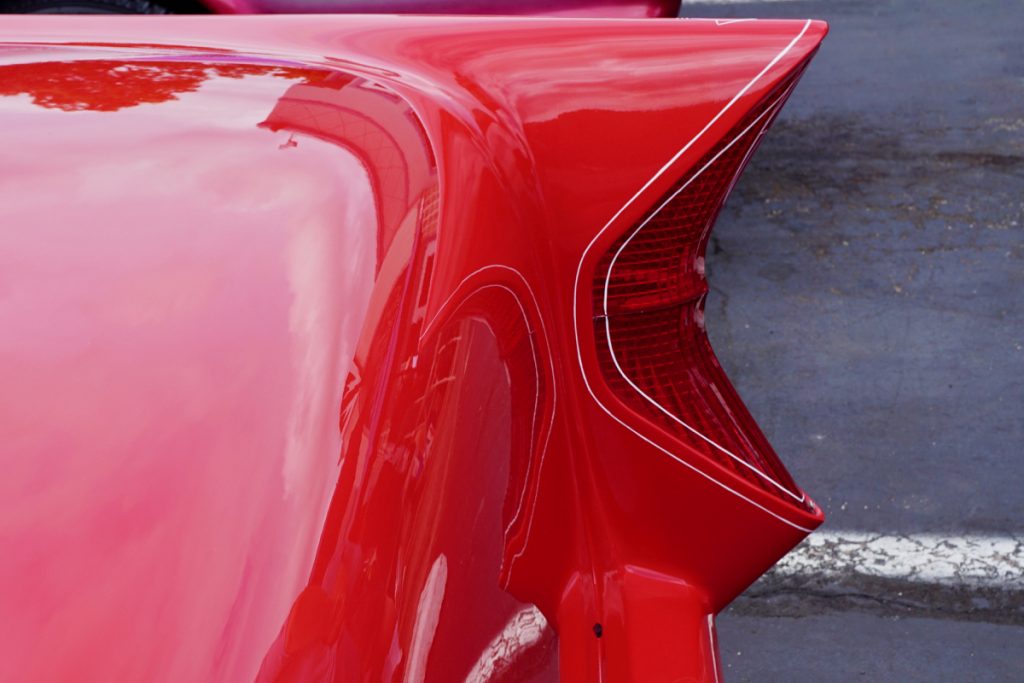 According to a Car Craft article from 1963, Emory originally installed a red and white naugahyde interior. Much like the exterior, Cody brought the interior back from the brink. 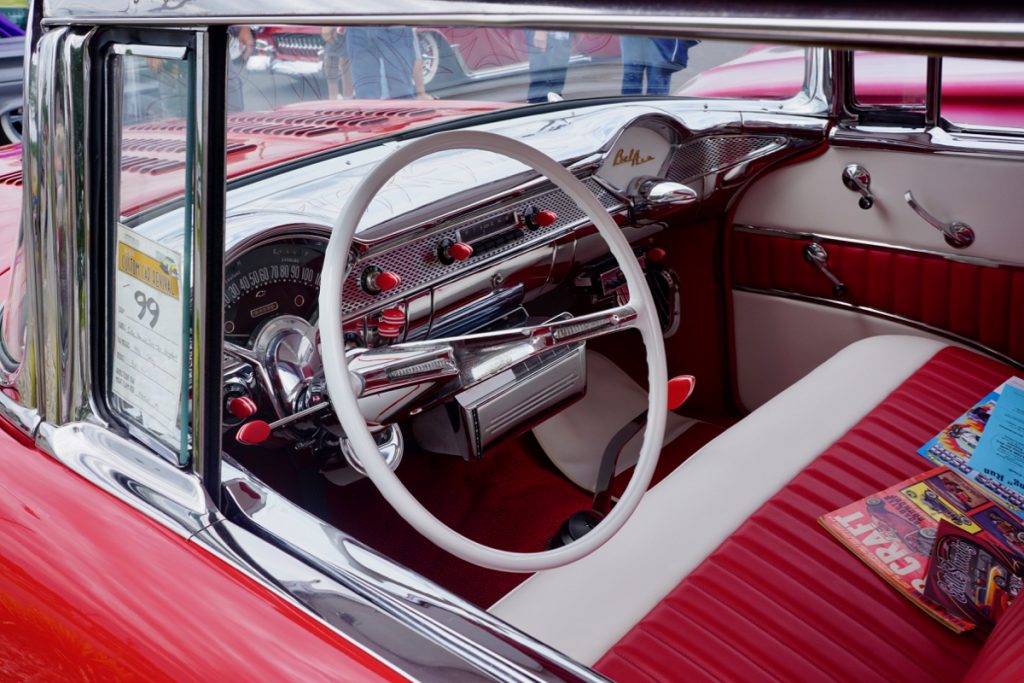 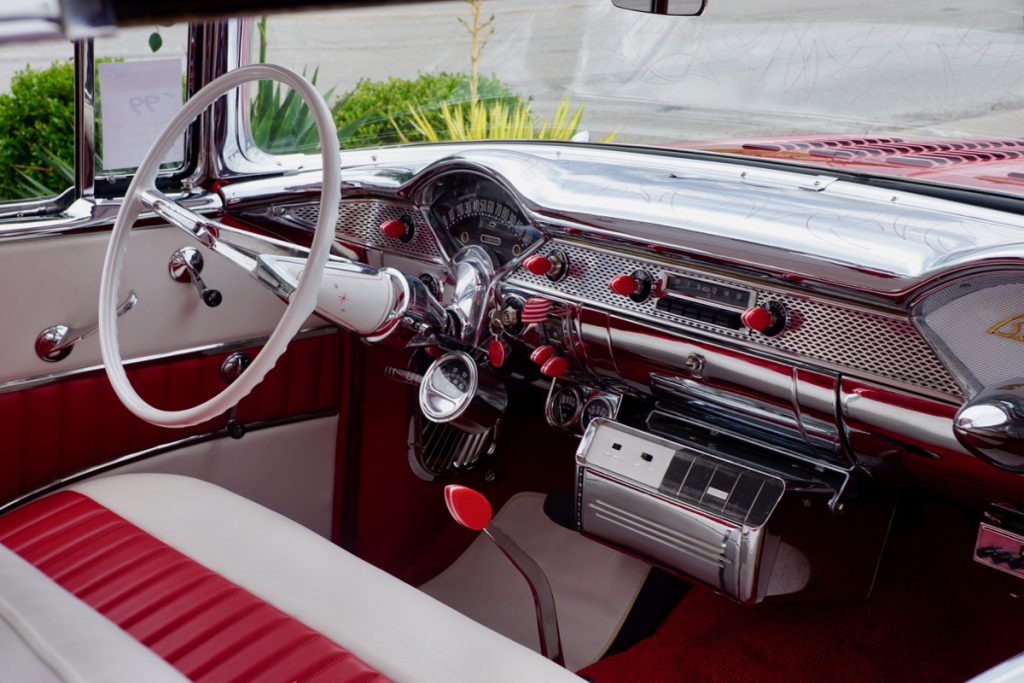 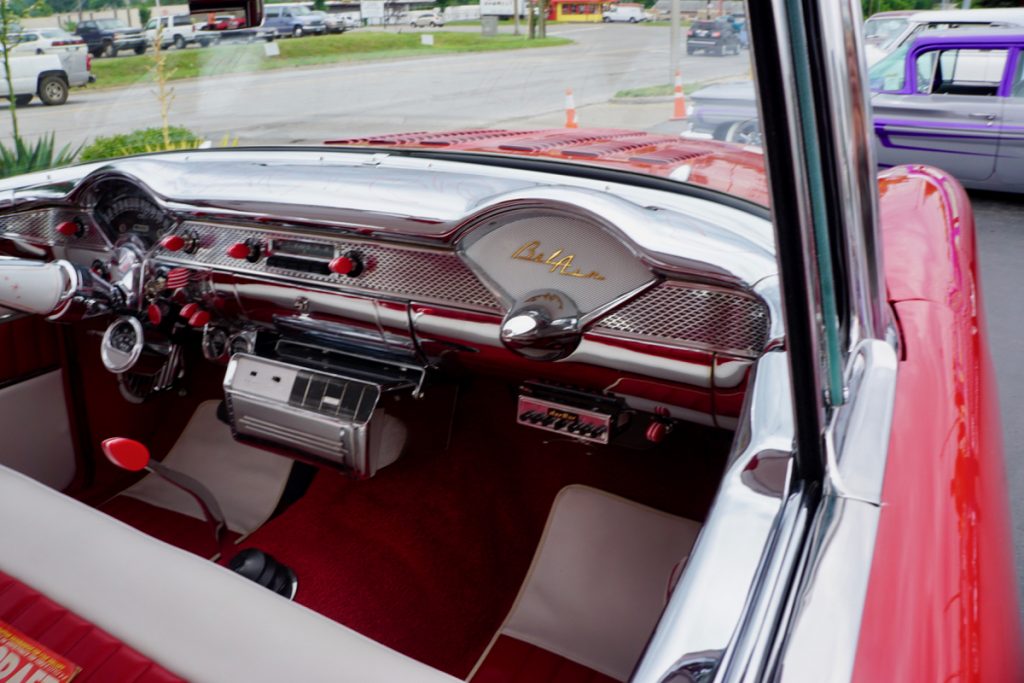 Take a gander at the state of the “Kart” when it went up for auction on eBay back in 2016. Mark Crowe was the owner at the time.  His vision was to fix the car but there just weren’t enough hours in the day. He wanted to get the “Krimson Kart” to a good garage where it would be restored to its former glory. Lucky for the custom world, that good garage was Cody Burghdorf’s. Cody decided he was going to do a full frame-off restoration and bring the Krimson Kart as close to the original as possible. 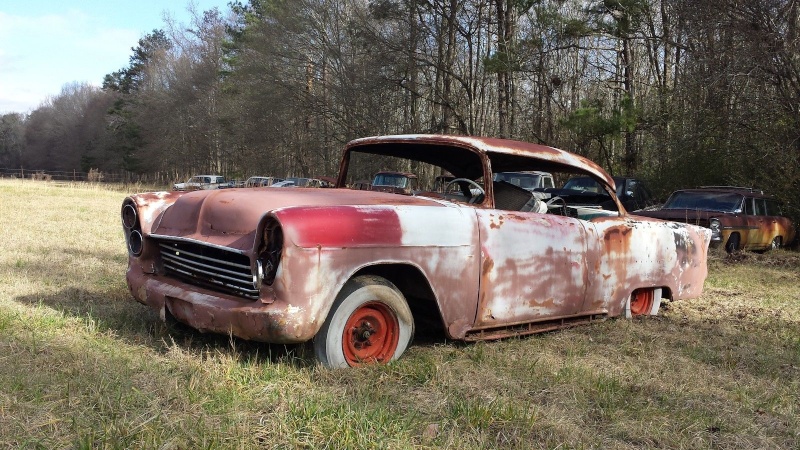 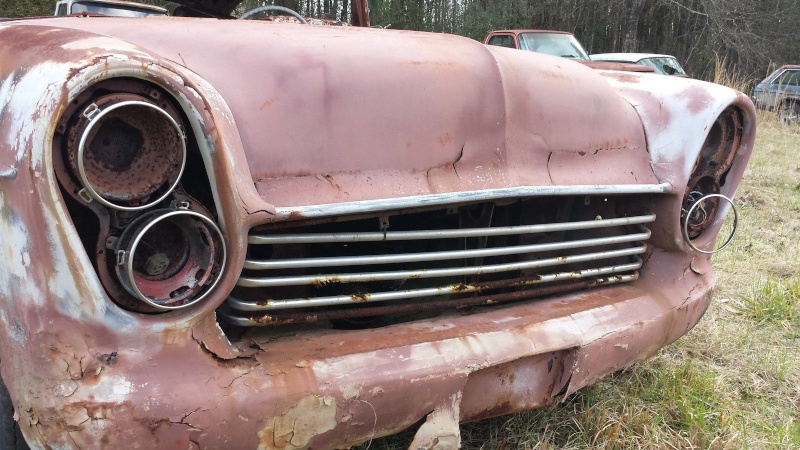 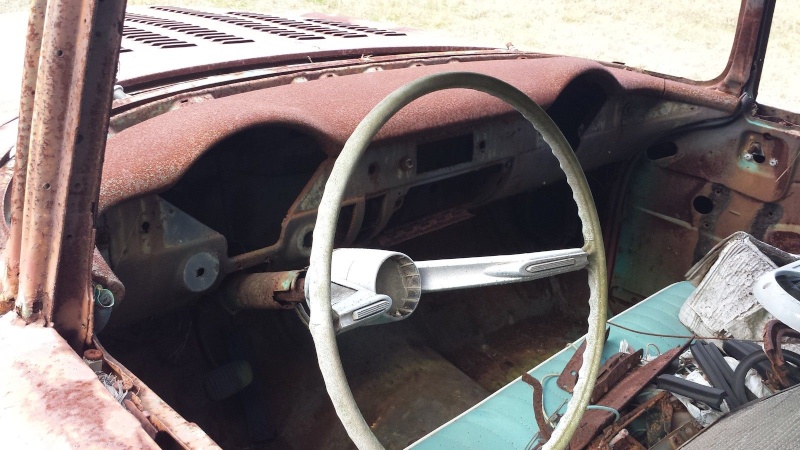 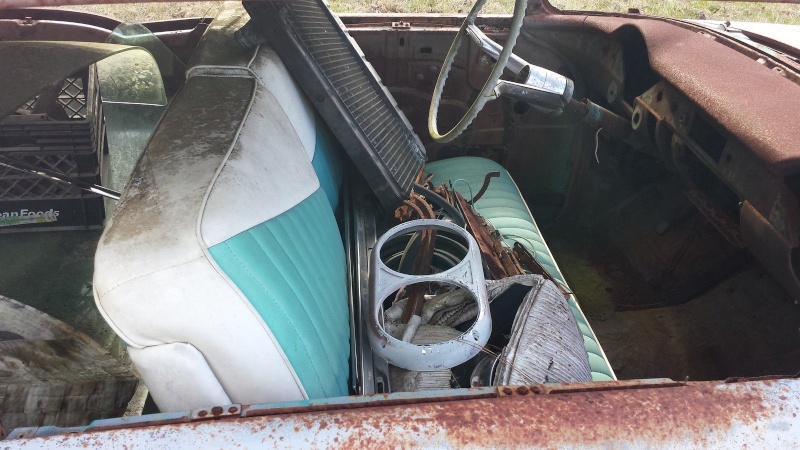 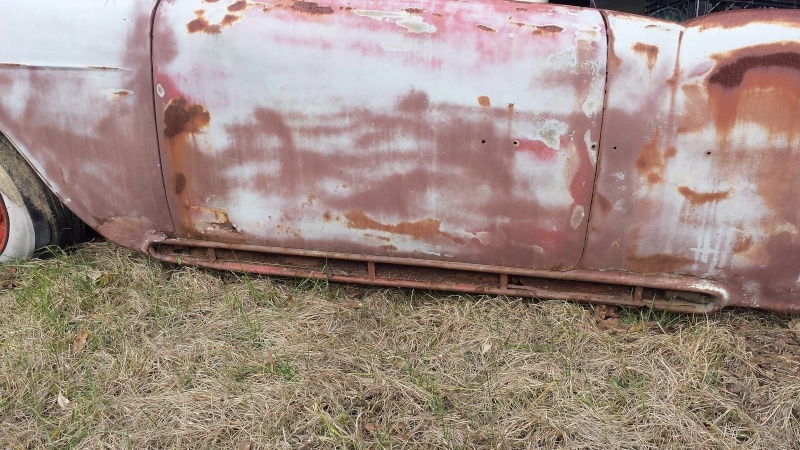 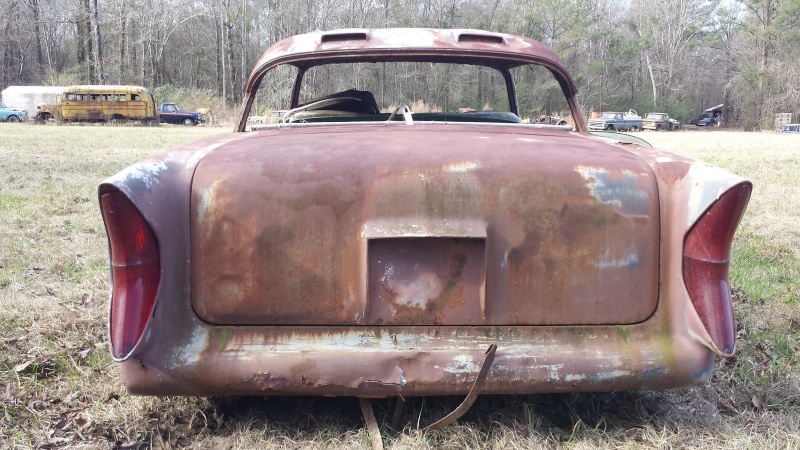 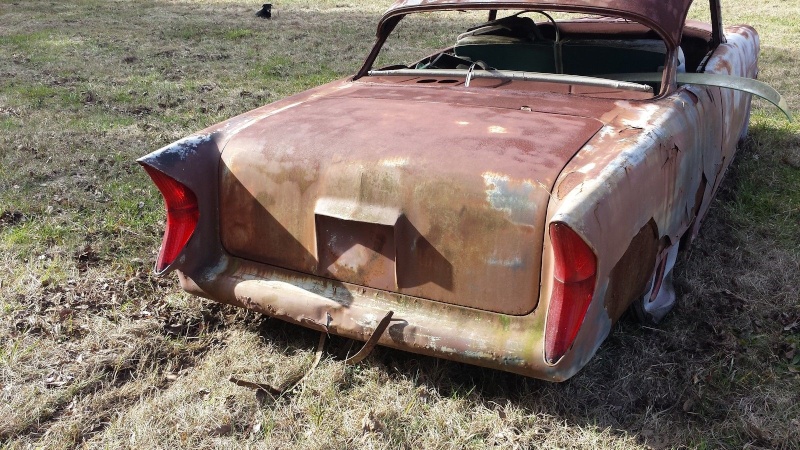 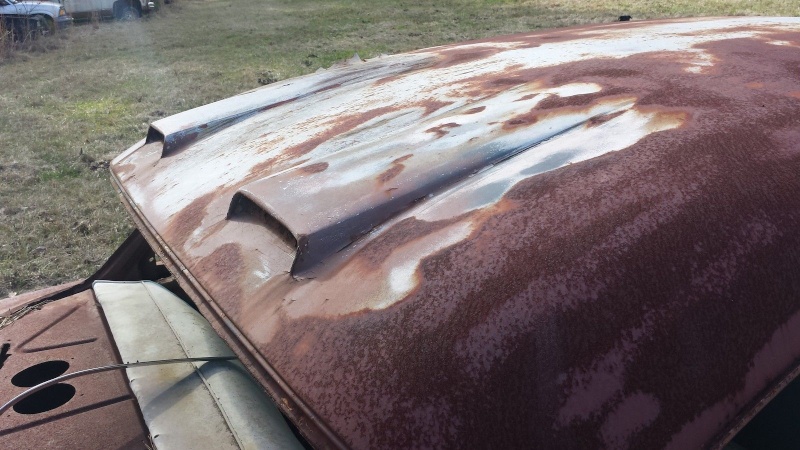 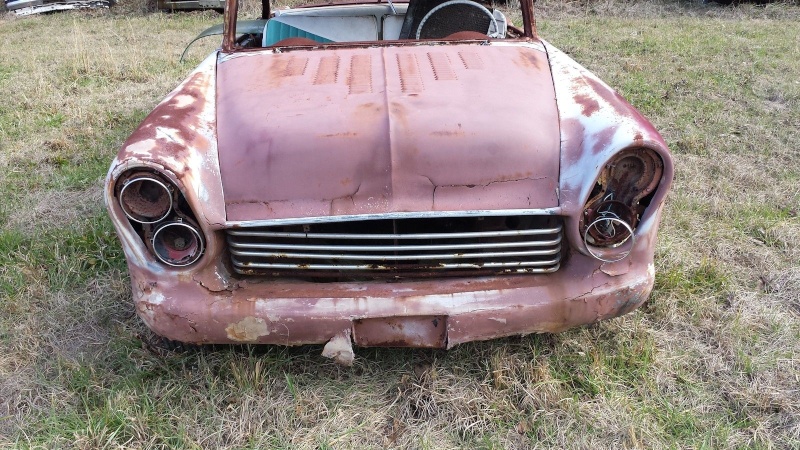 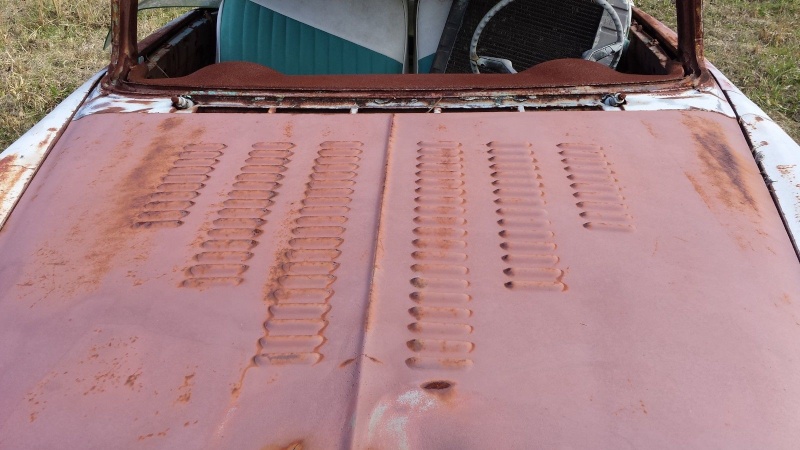 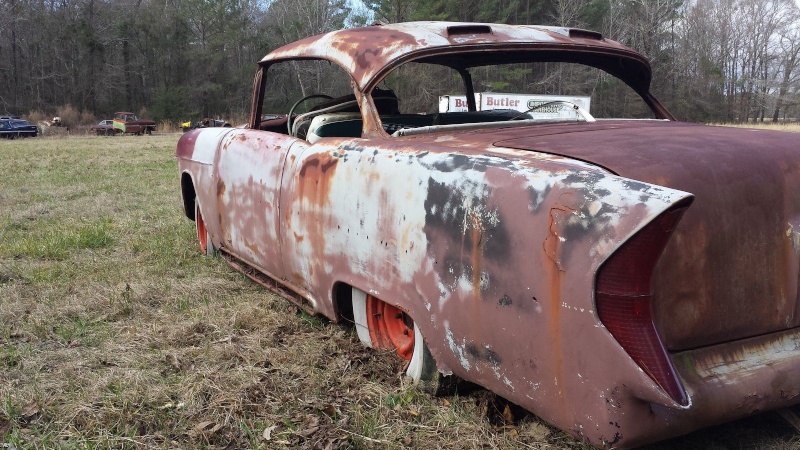 The “Krimson Kart” now rolls almost exactly as she did 50 years ago.  Cody’s meticulous work was completed this year for a reveal at Cobo Hall.  We caught up with this piece of rolling history at the Custom Car Revival. 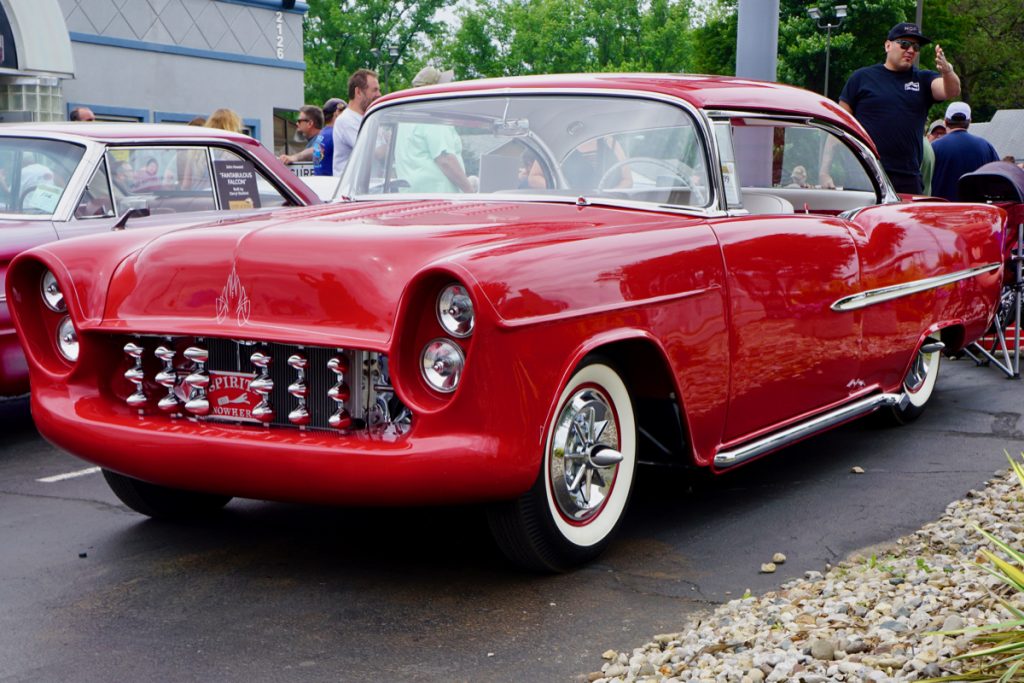 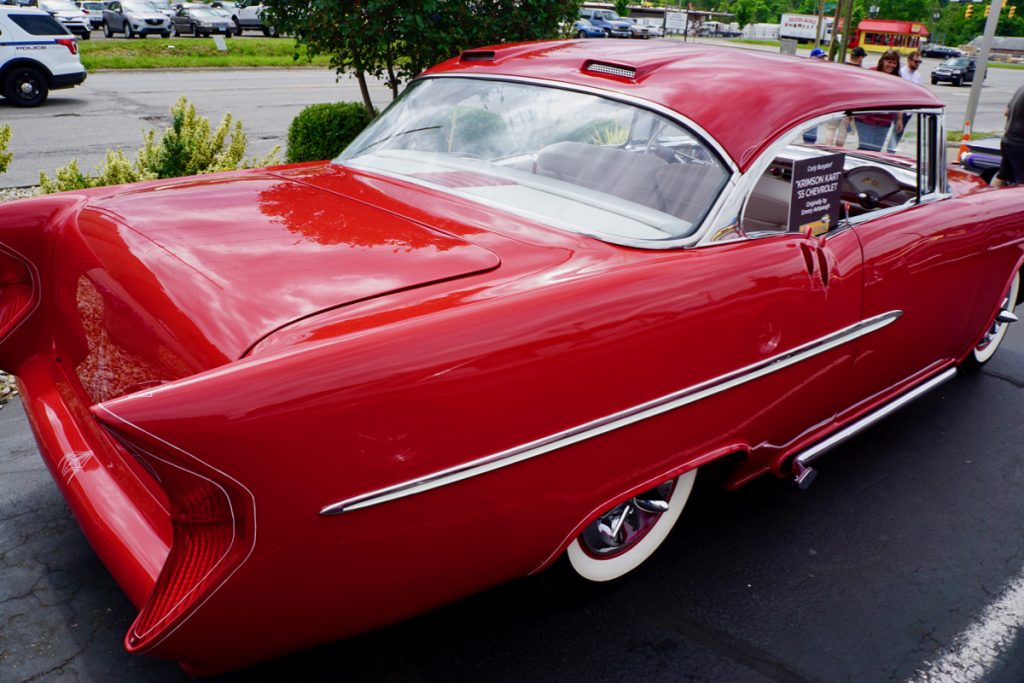 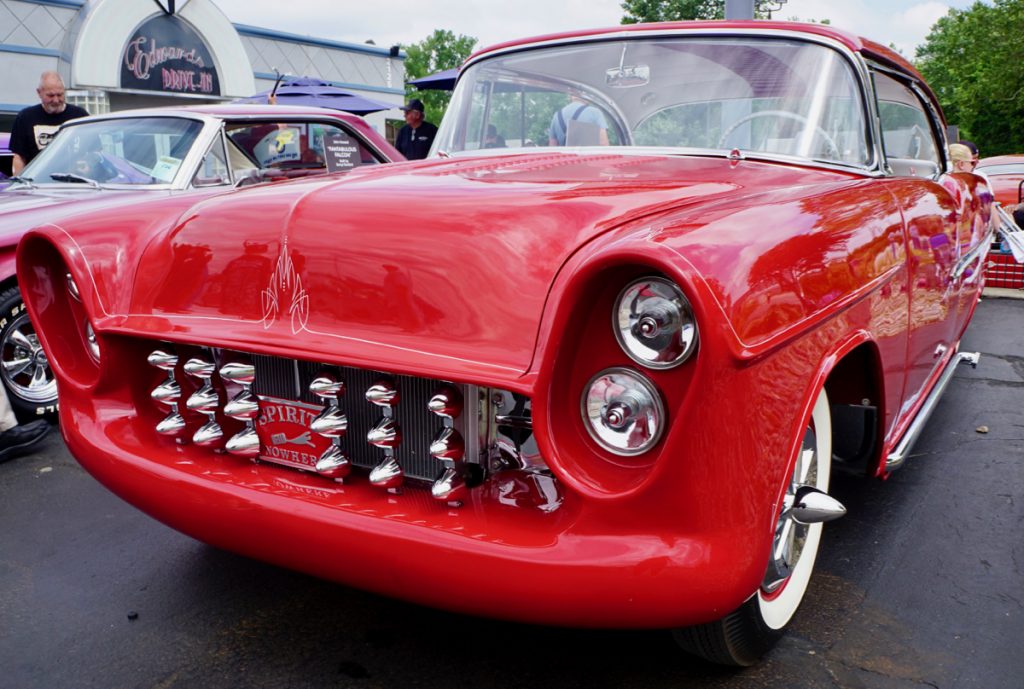 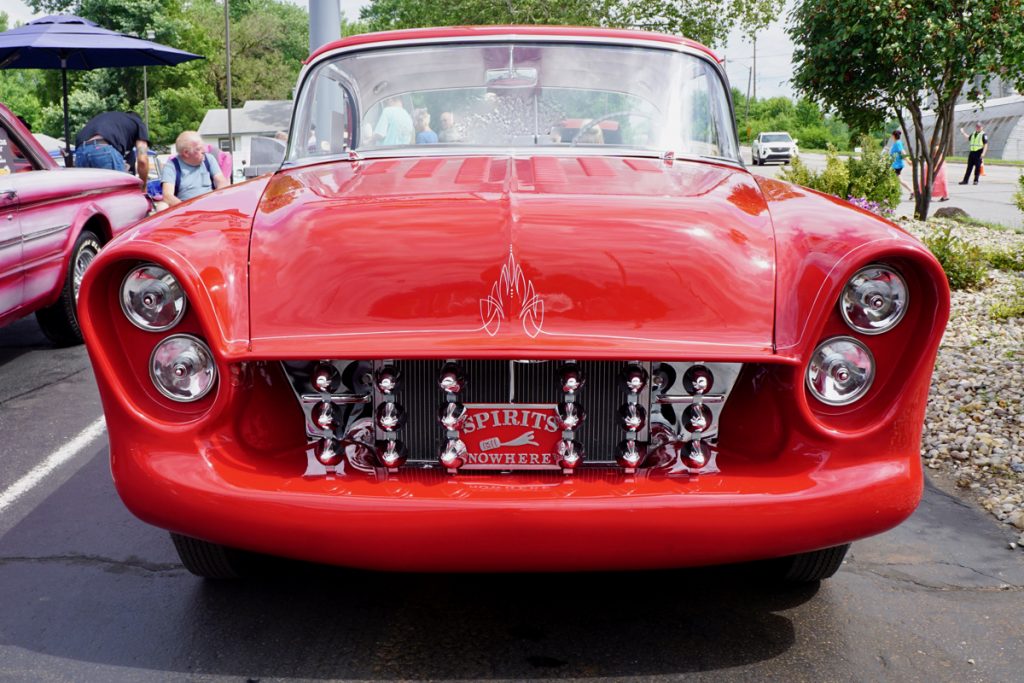 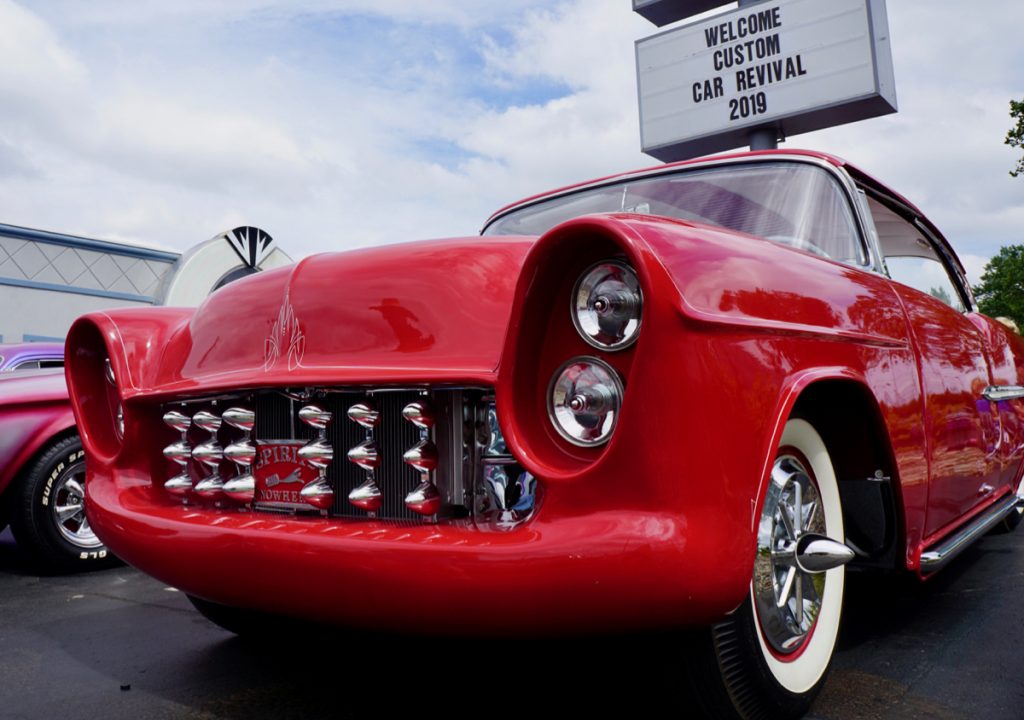 Check it out in living color.

Our Social Media is as red hot as the “Krimson Kart”!  Check out our FaceBook and Instagram pages.

Drop us a line, we’ll hook you up with more outrageous rides.