It has been nearly 24 months since Goodguys rolled through Columbus and they blazed into town with the gravitational pull of the sun, drawing some of the Nations hottest Hot Rods and meanest Street Machines into the Ohio State Fair and Expo Center. The return of the Goodguys PPG Nationals was worth the wait, bigger and better than ever. As always a highlight of the weekend is the selection of the new Street Machine and Street Rod if the Year and this year did not disappoint.

The field of muscle bound machines was beyond impressive. It was an unenviable task to have to narrow the field down to 5. The ride that rose to the top is the 1969 Camaro built by Mountain Home Street Rods. Built to race all day, this pavement pounder has been dubbed “Mercury Rising” and is a full on track car. It won’t hurt that under the hood is a Mercury Racing SB4 32V 7.0L 750 hp engine that turns a hot 8,000 rpm. A Tremec T56 Magnum puts all of those ponies to the pavement while Detroit Speed’s components provide a sturdy foundation. Wilwood brakes reign in the ponies all the while rolling smoothly on Forgeline’s best. This is one beautiful beast. 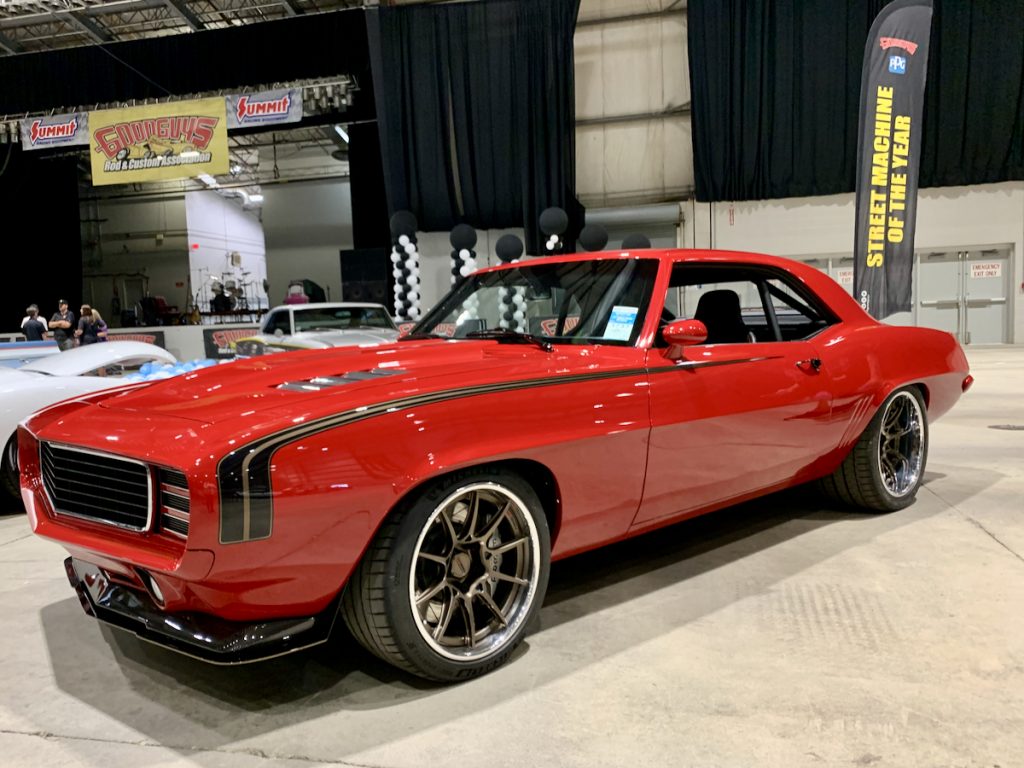 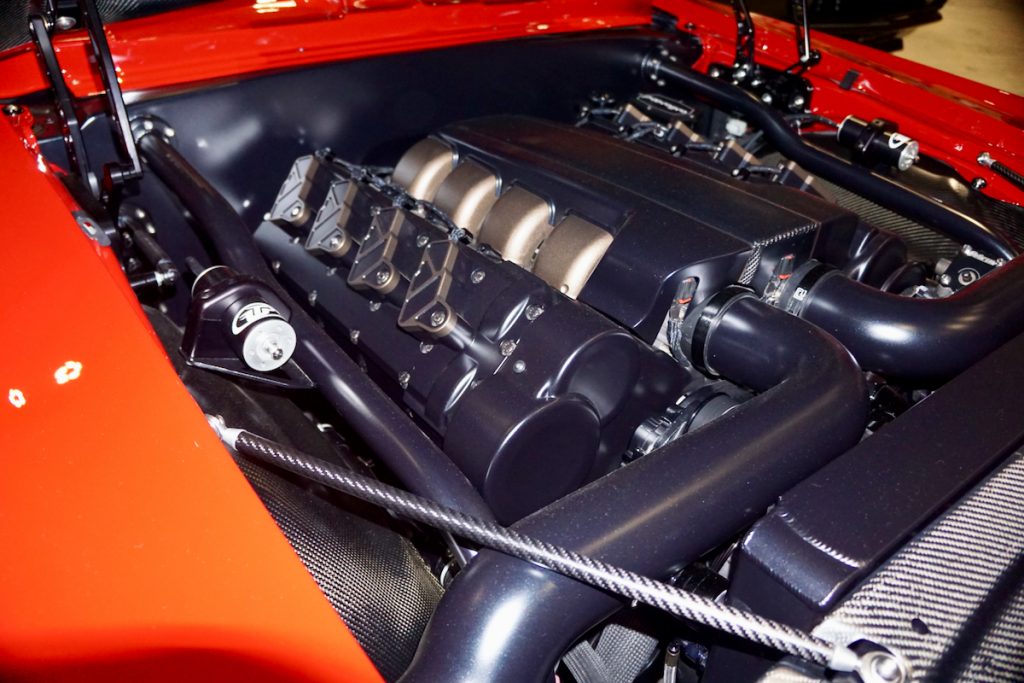 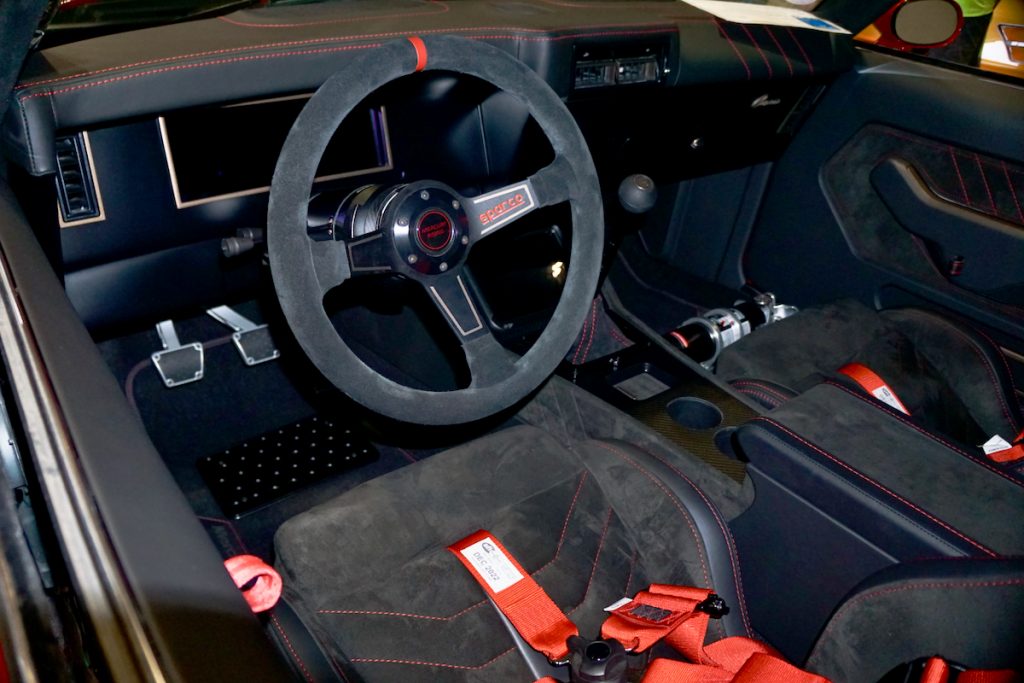 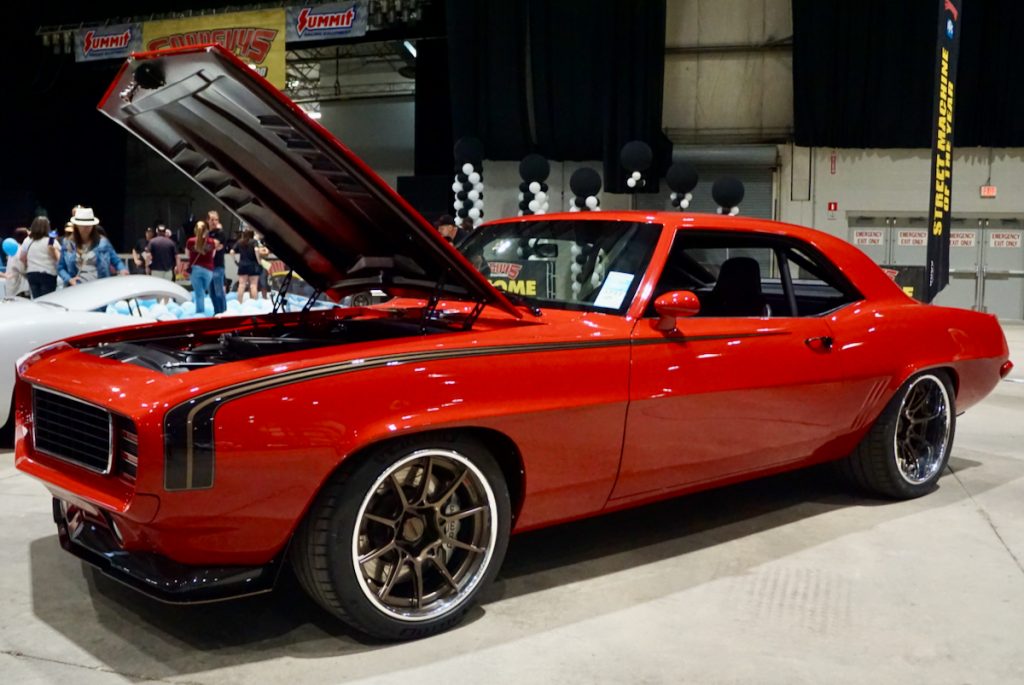 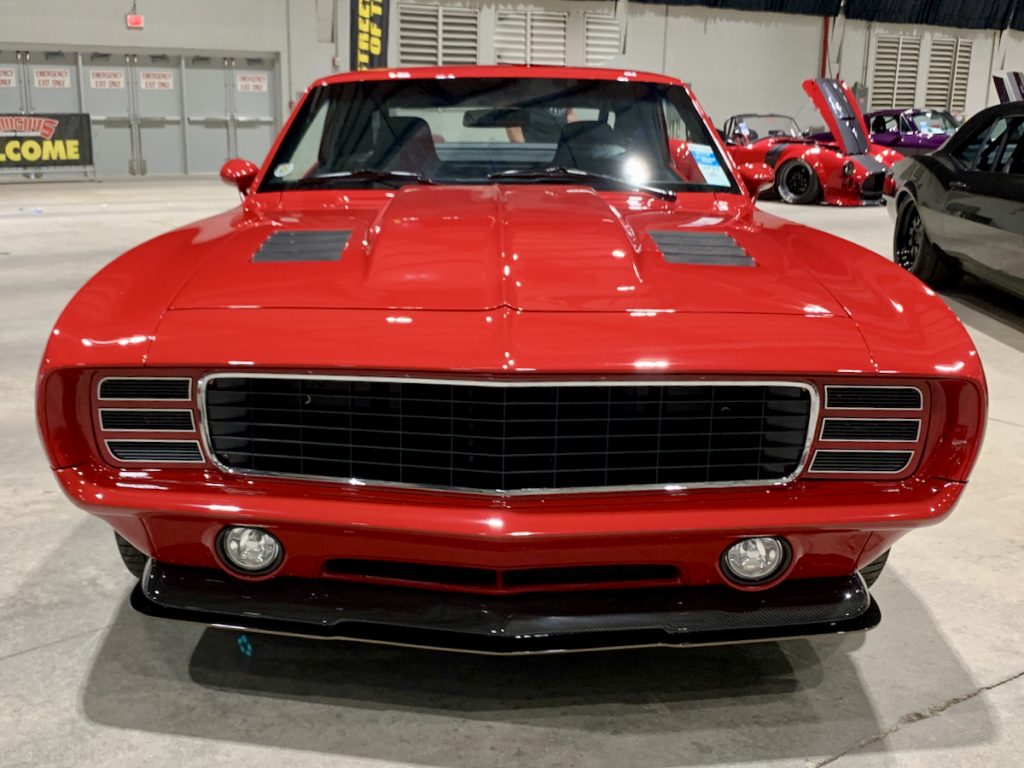 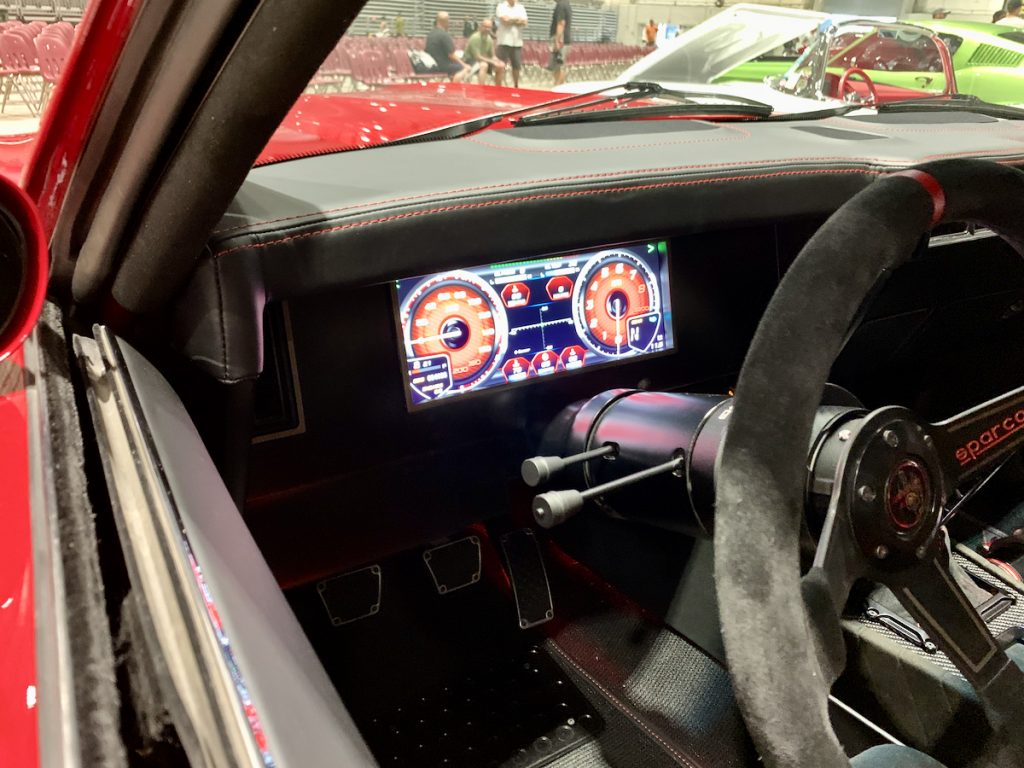 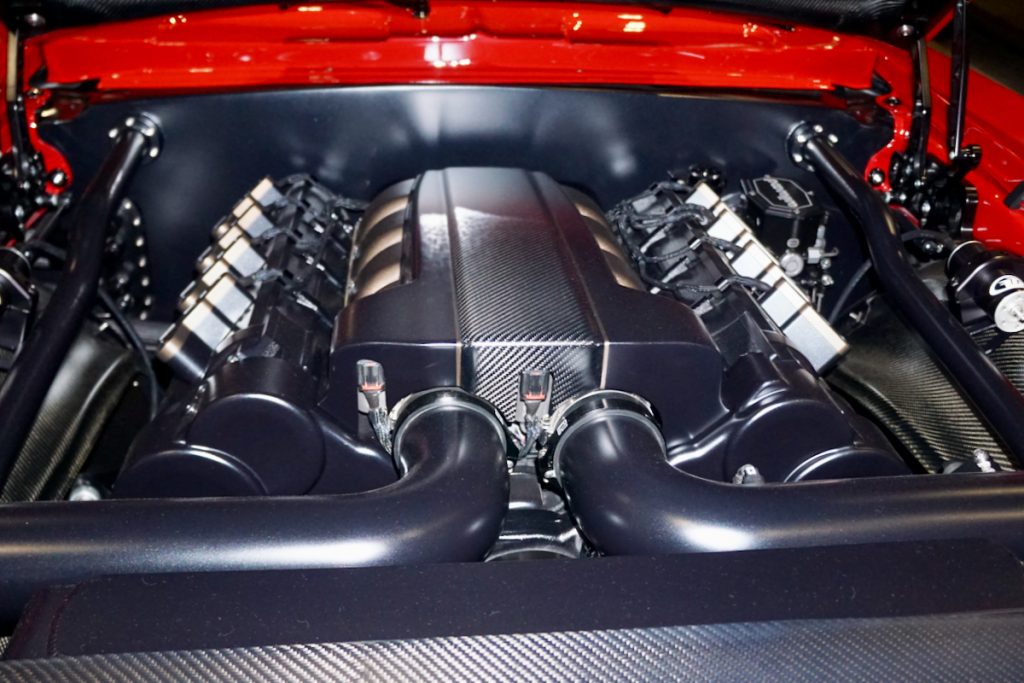 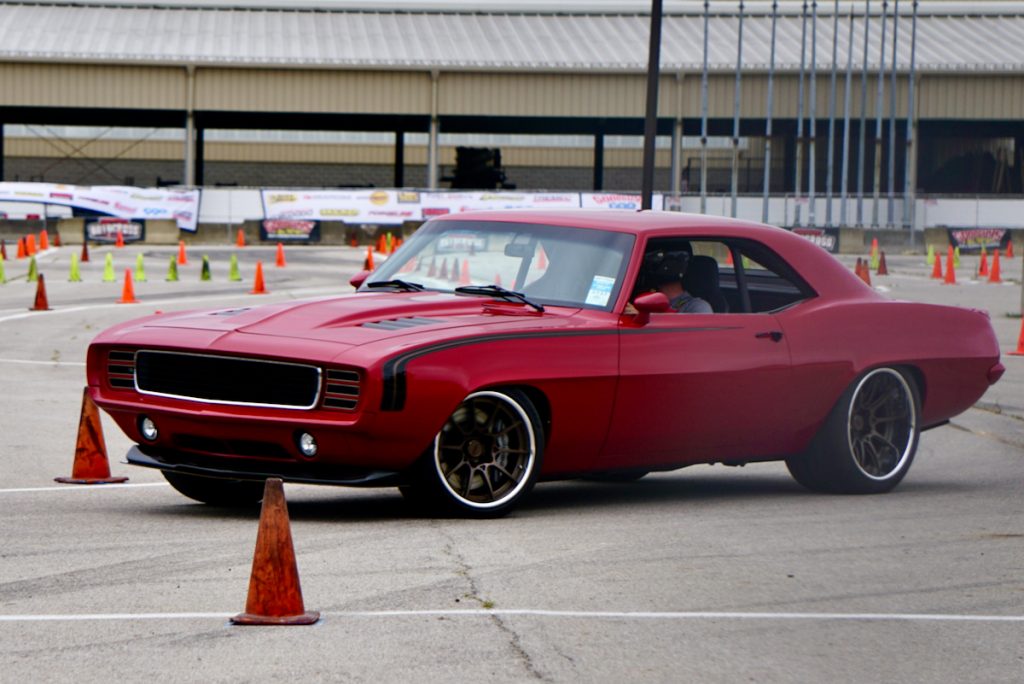 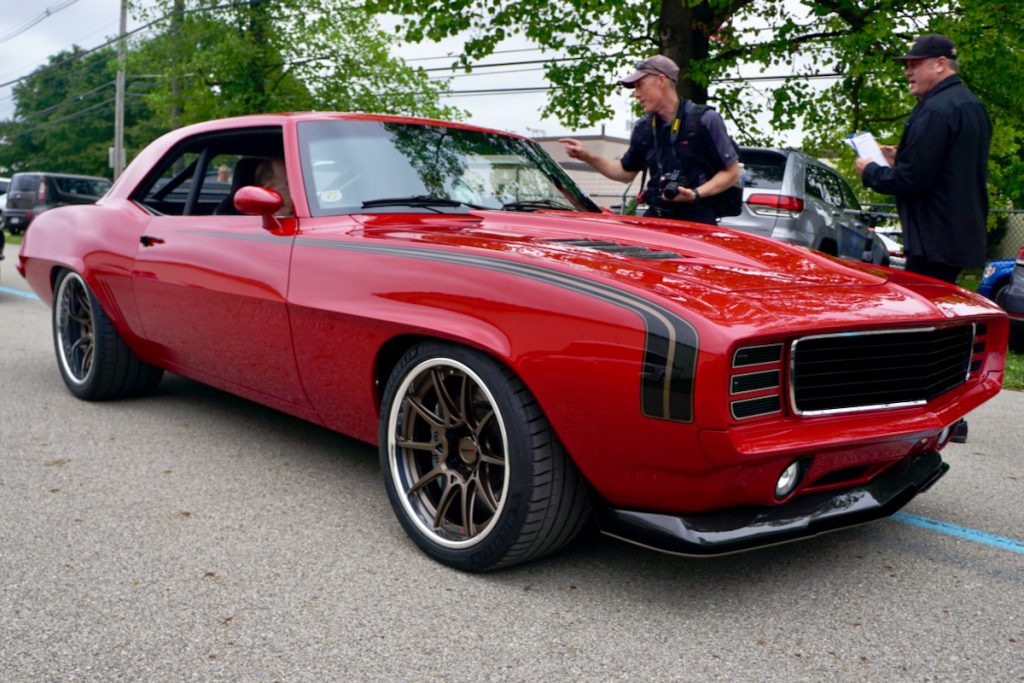 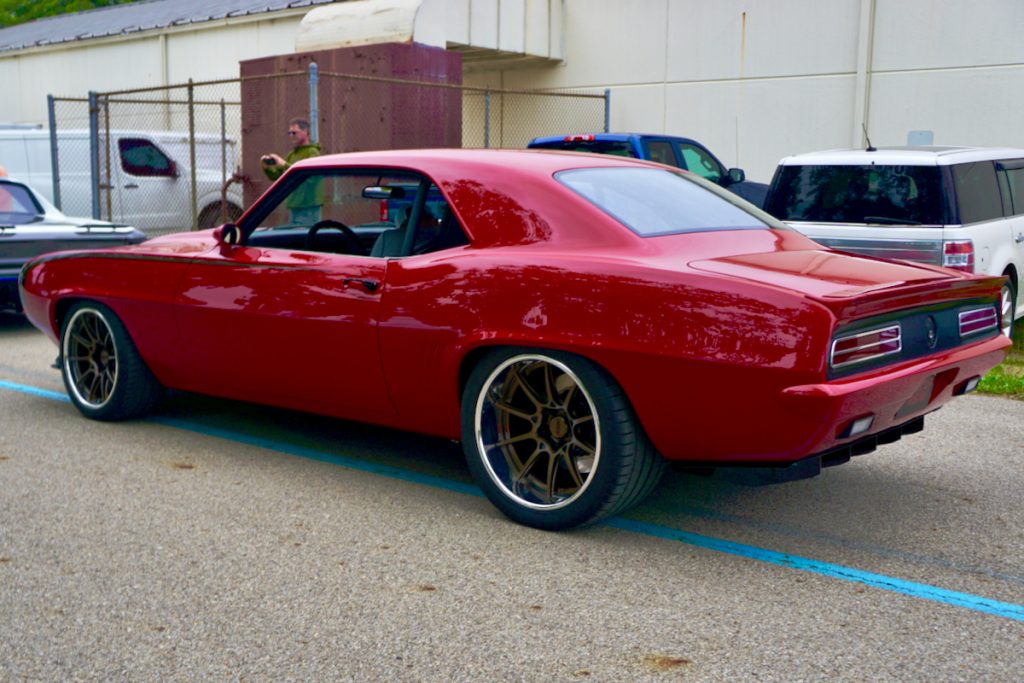 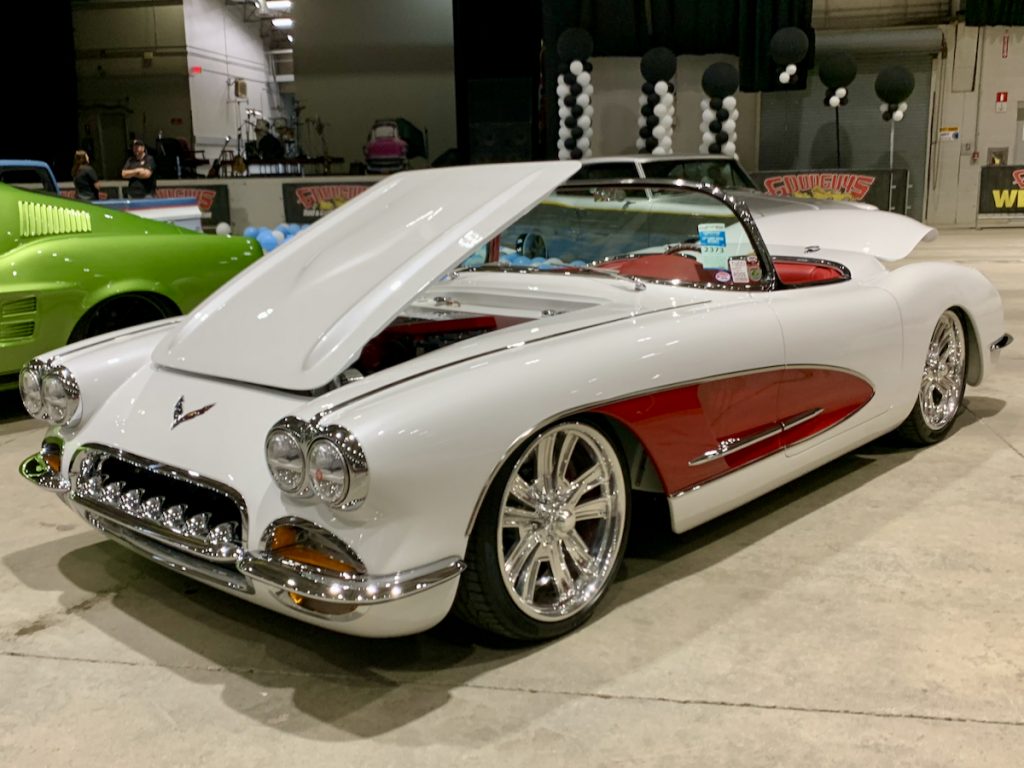 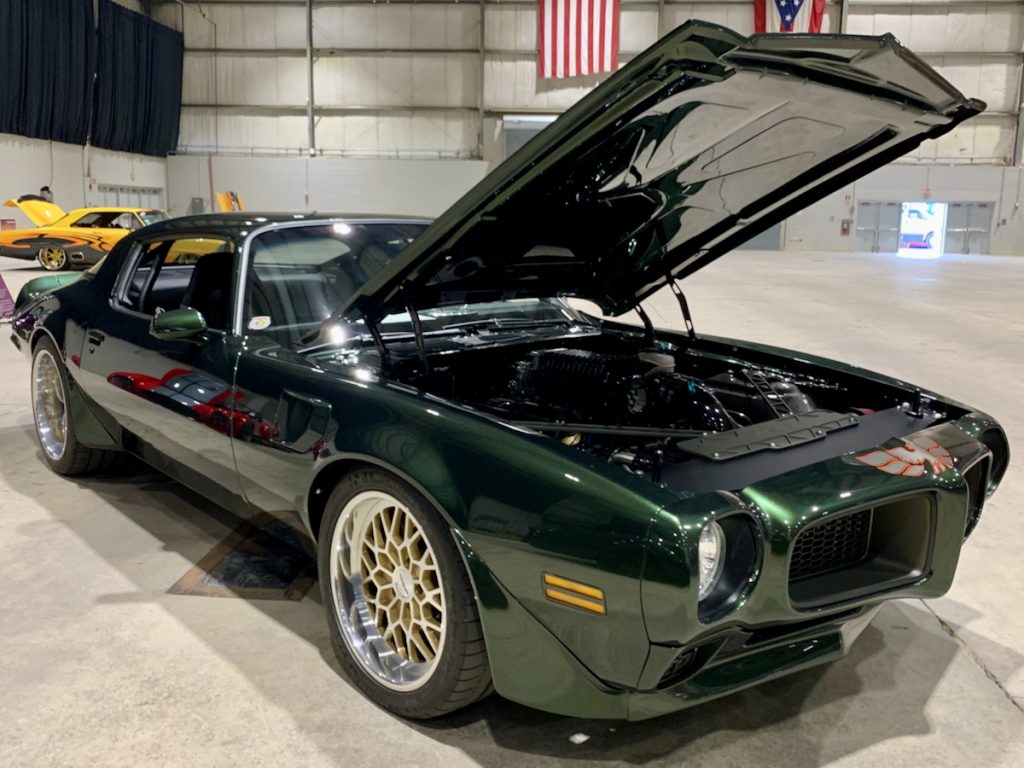 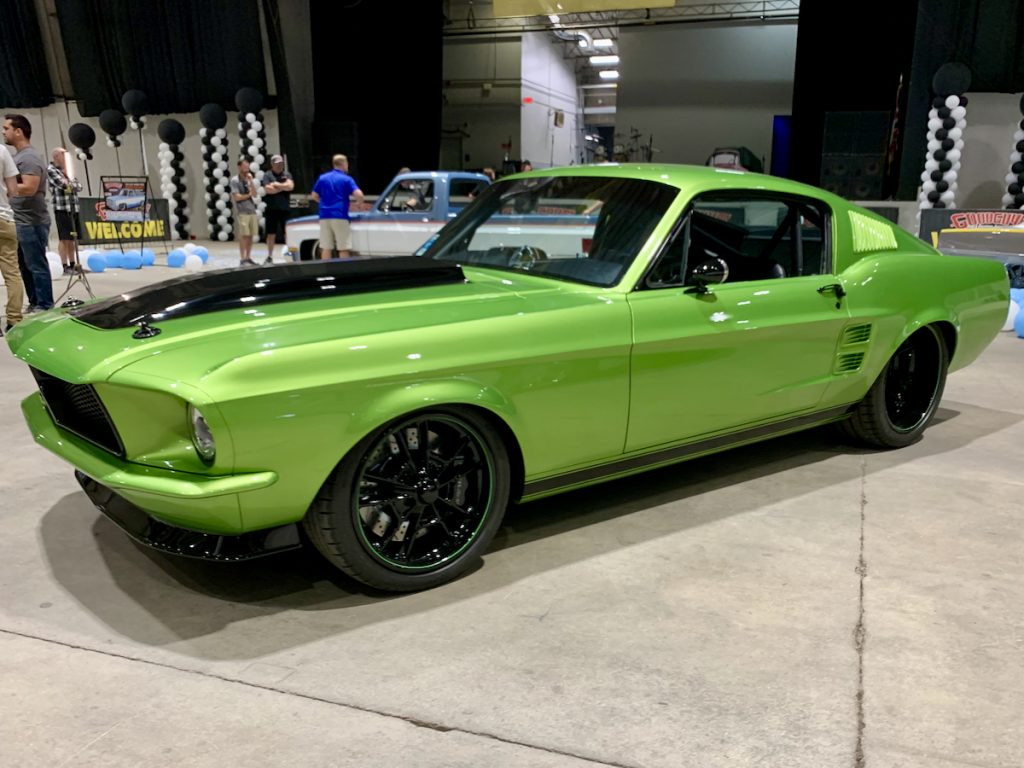 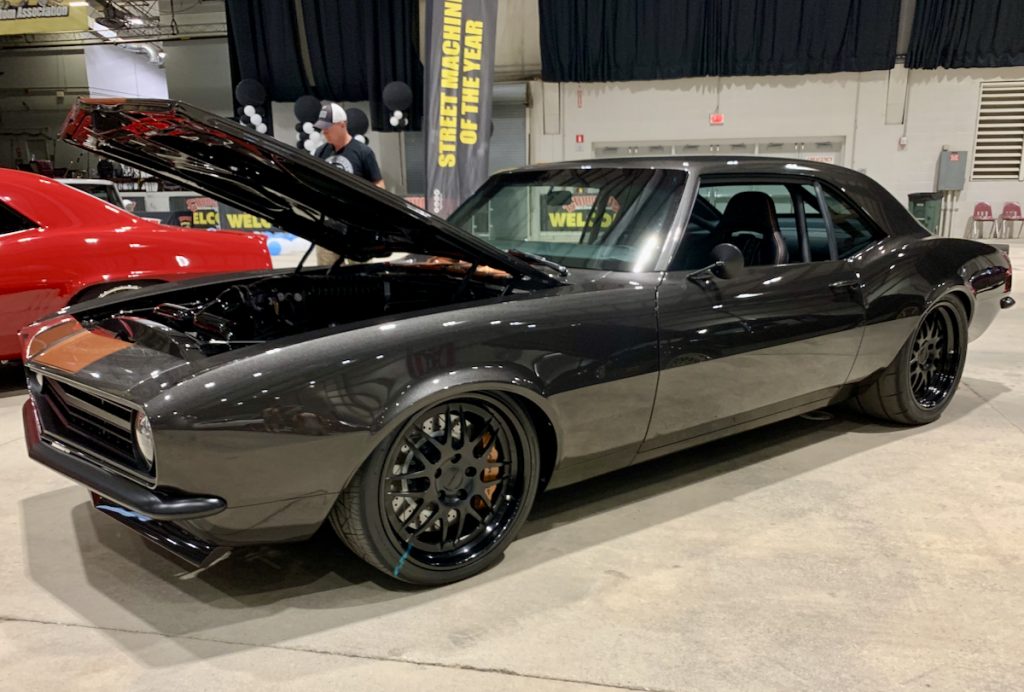 Street Rods are here to stay. The number contestants for Street Rod of the Year was nearly double that of the Street Machines, a first.  The top prize in the huge field of Street Rods went to the Rad Rides by Troy build 1941 Chevy, adding yet another award to Mr. Trepanier’s very full mantel. Wes and Vivian Rydell’s Chevy has a Lingenfelter LT1 power plant and an Art Morrison chassis. Custom components abound on this radical ride including paint and interior. This Street Rod of the Year rolls on wide whites with custom machined wheels. Street is neat and award winning in the hands of Rad Rides by Troy. 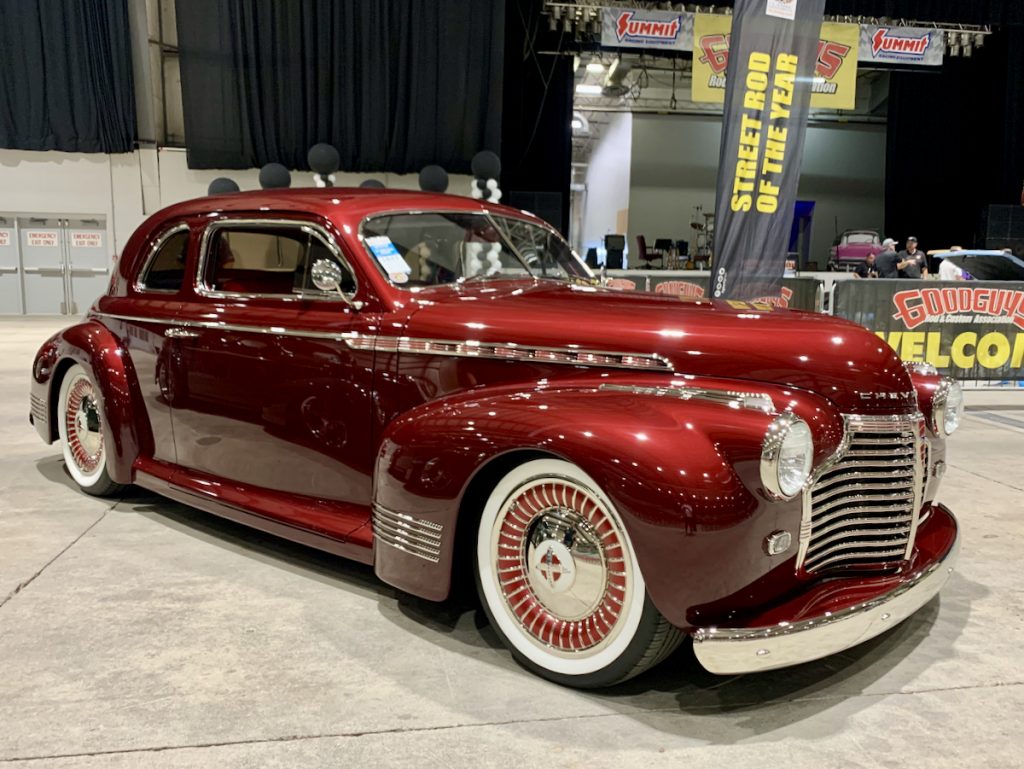 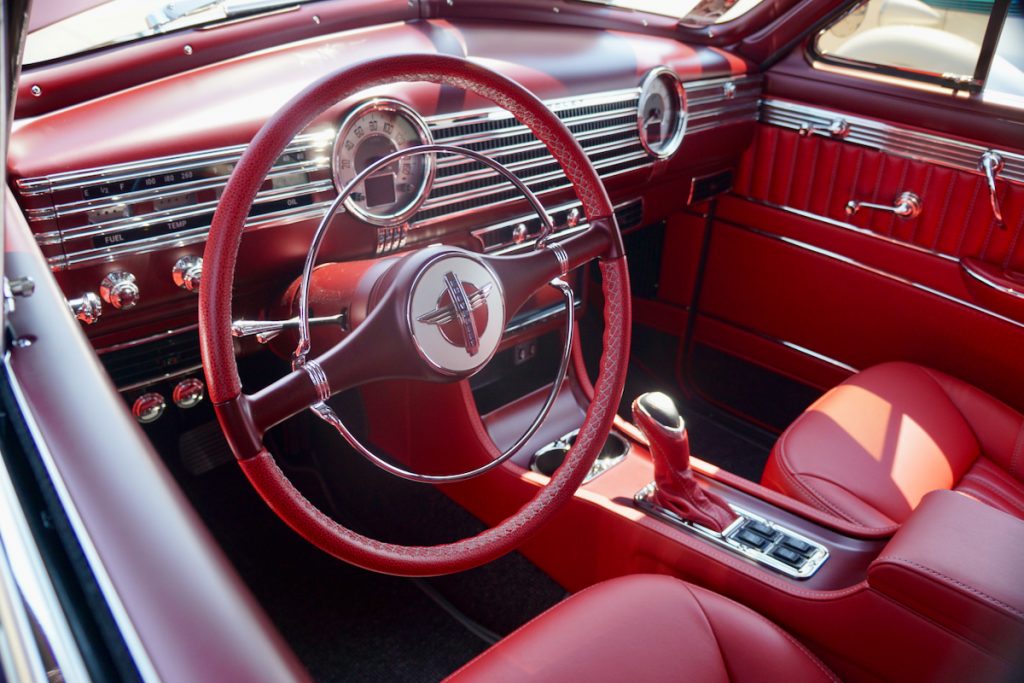 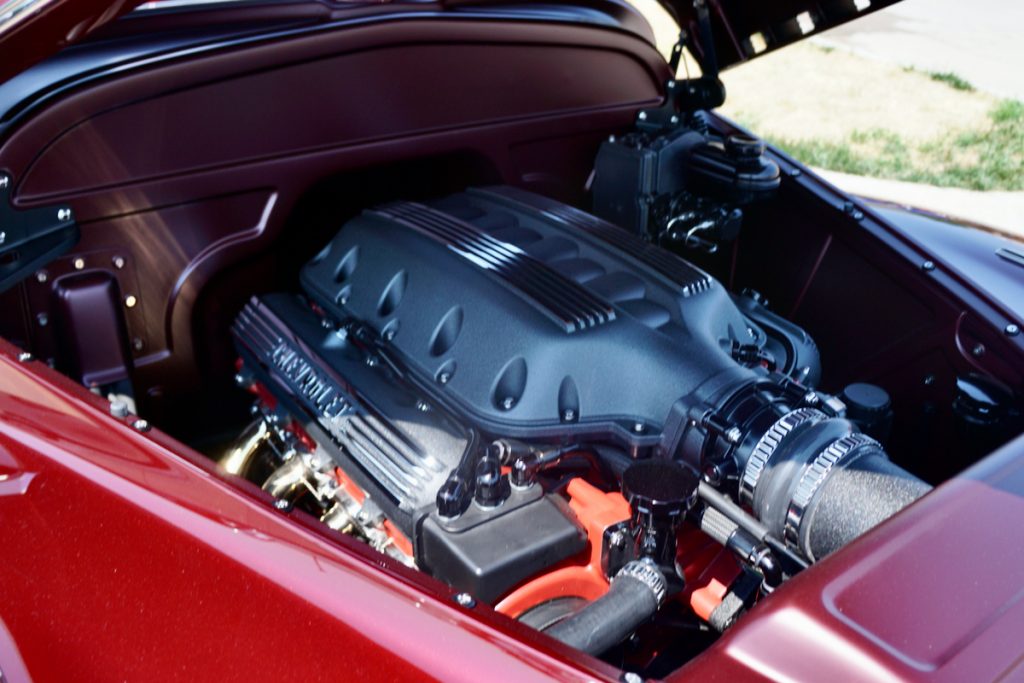 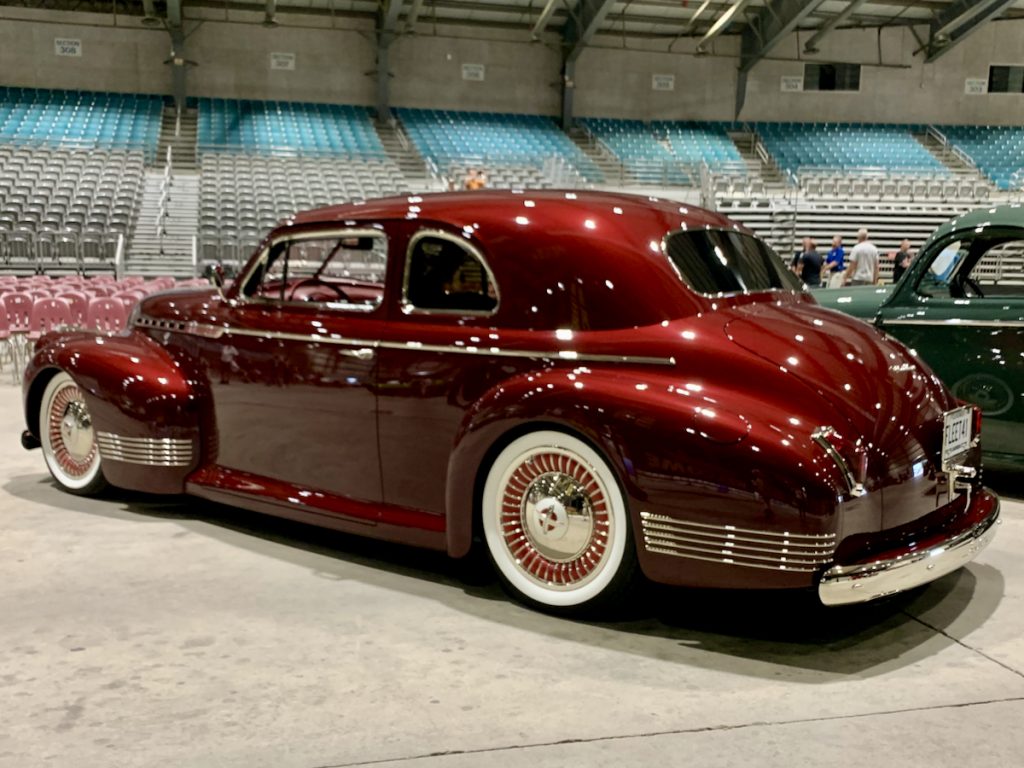 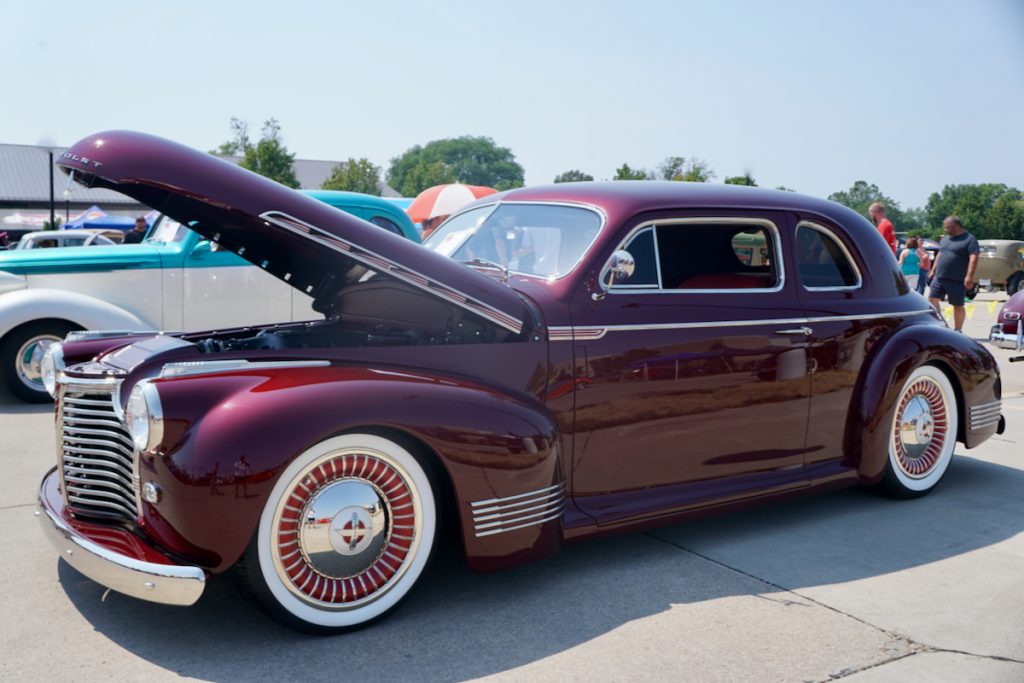 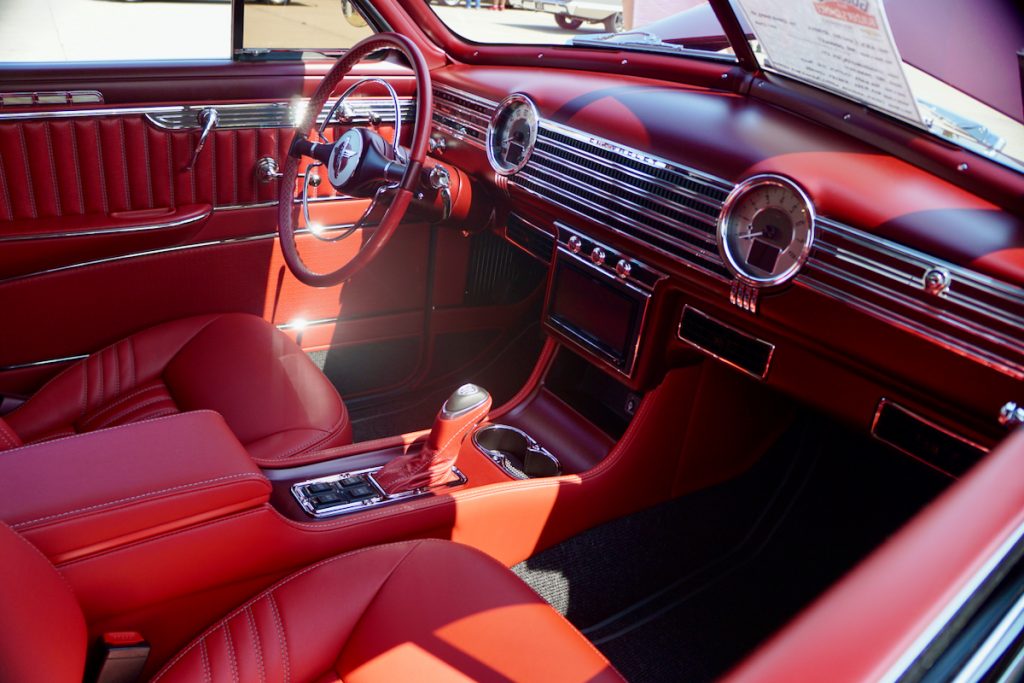 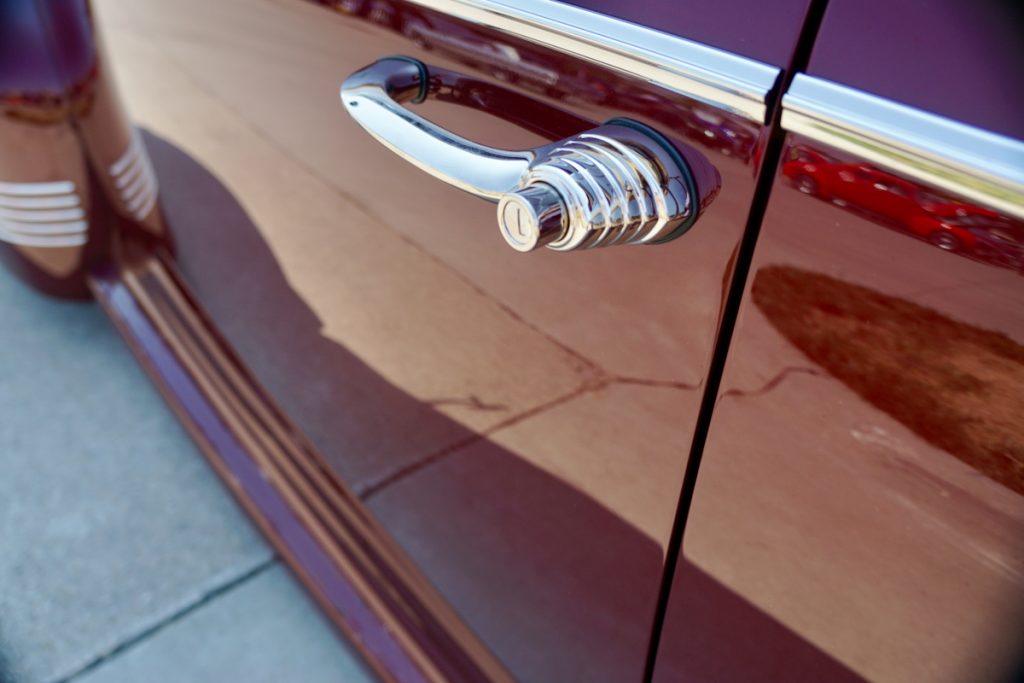 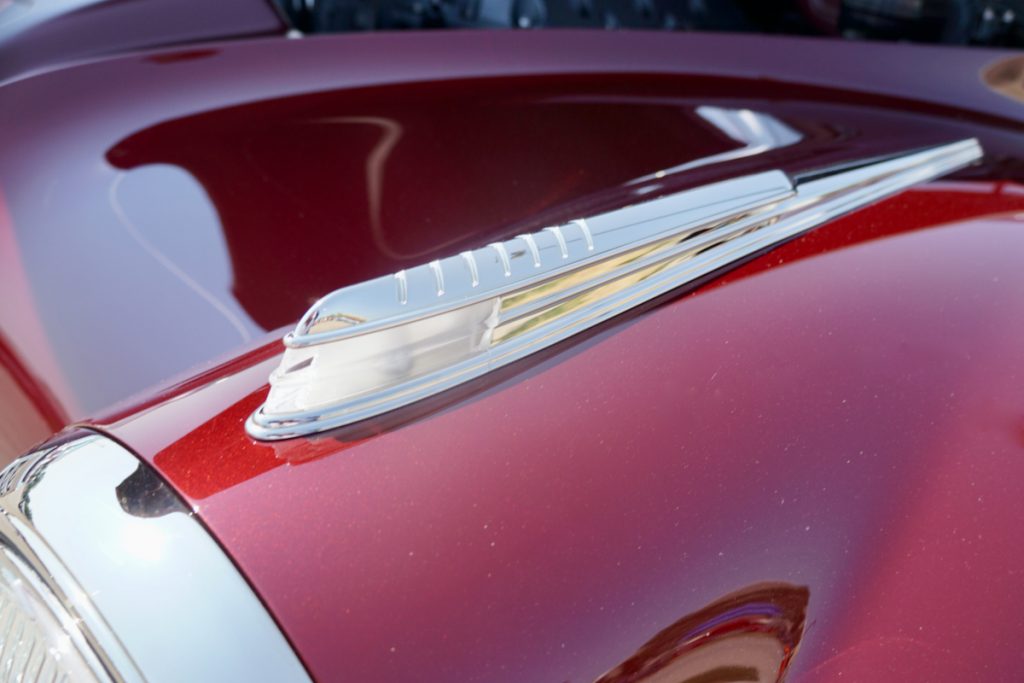 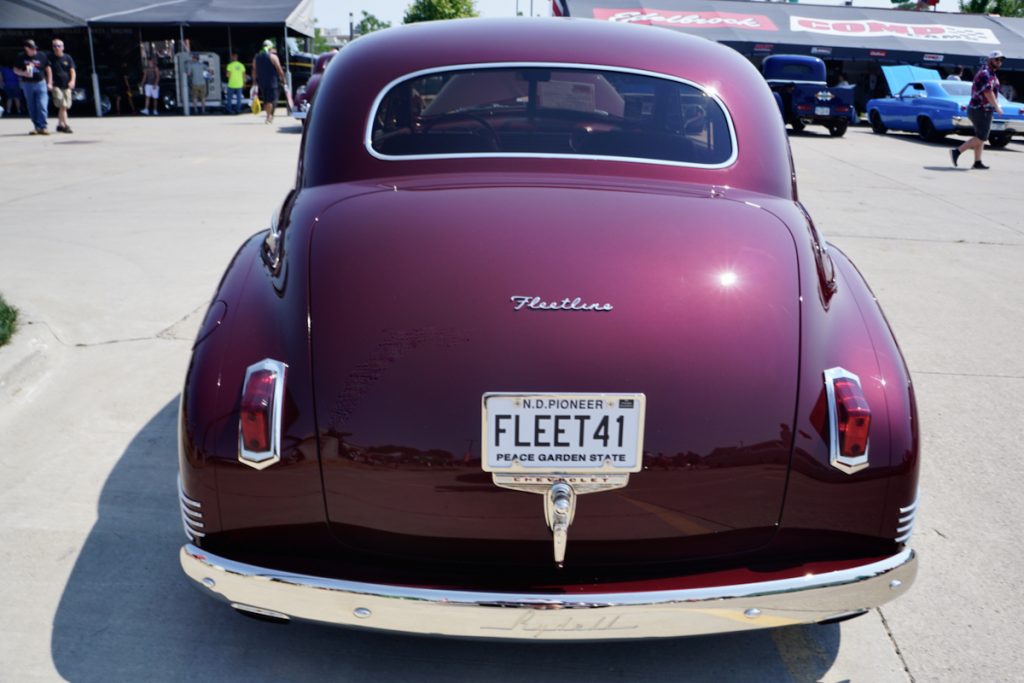 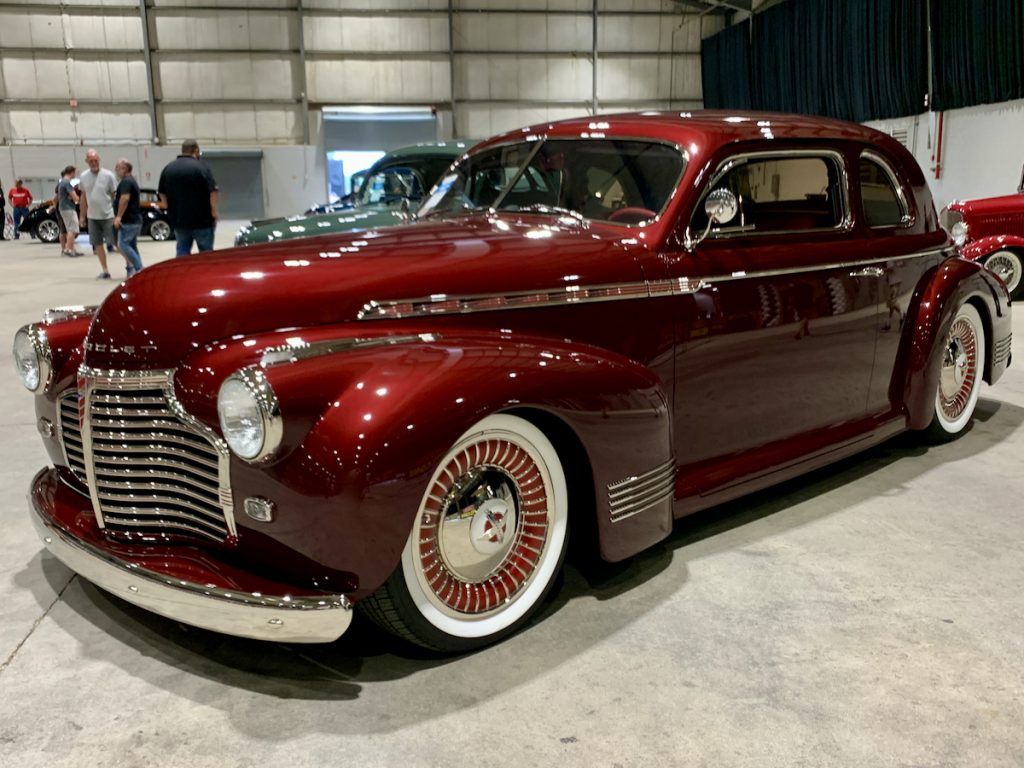 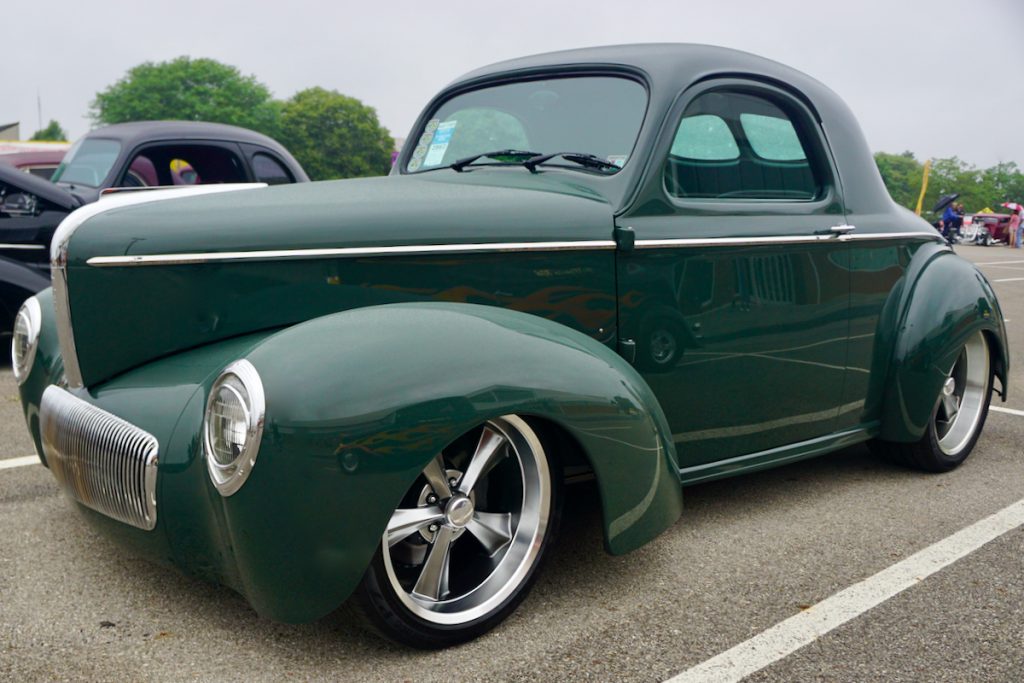 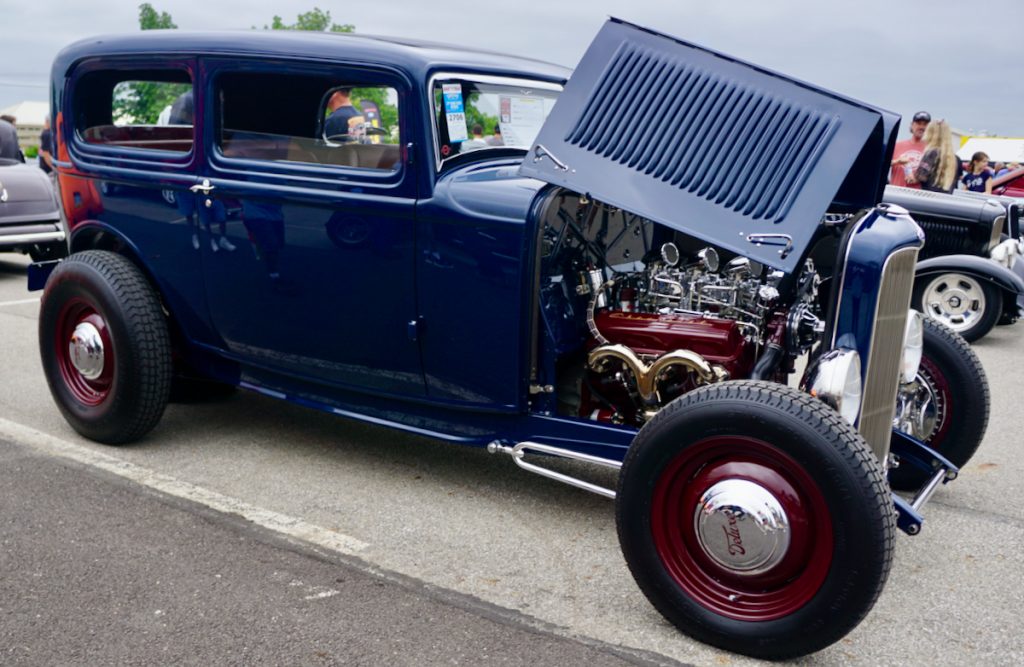 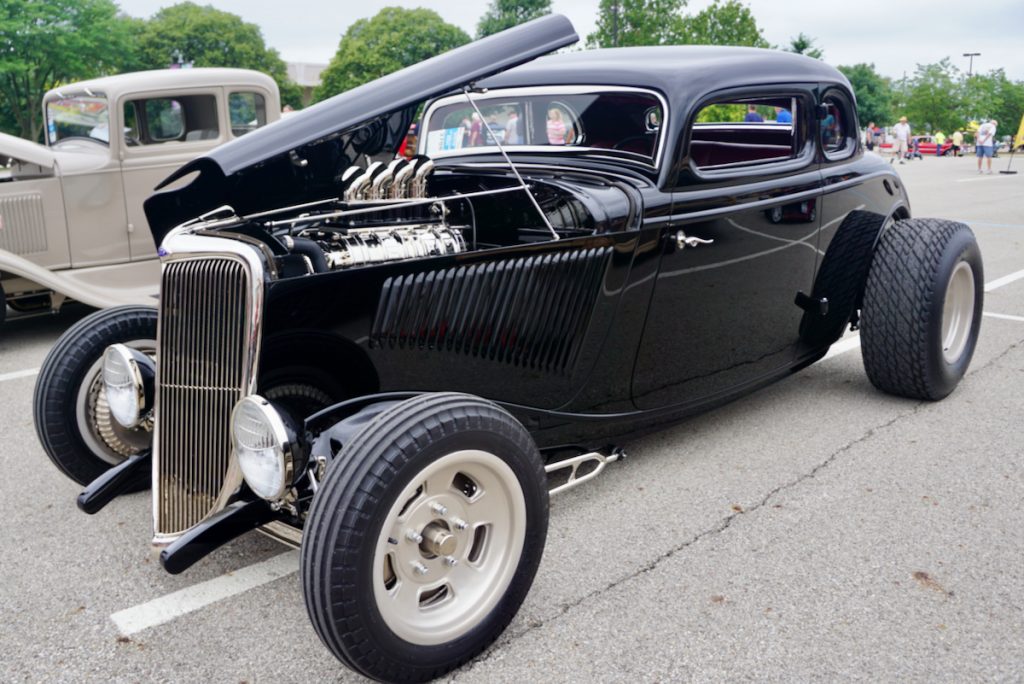 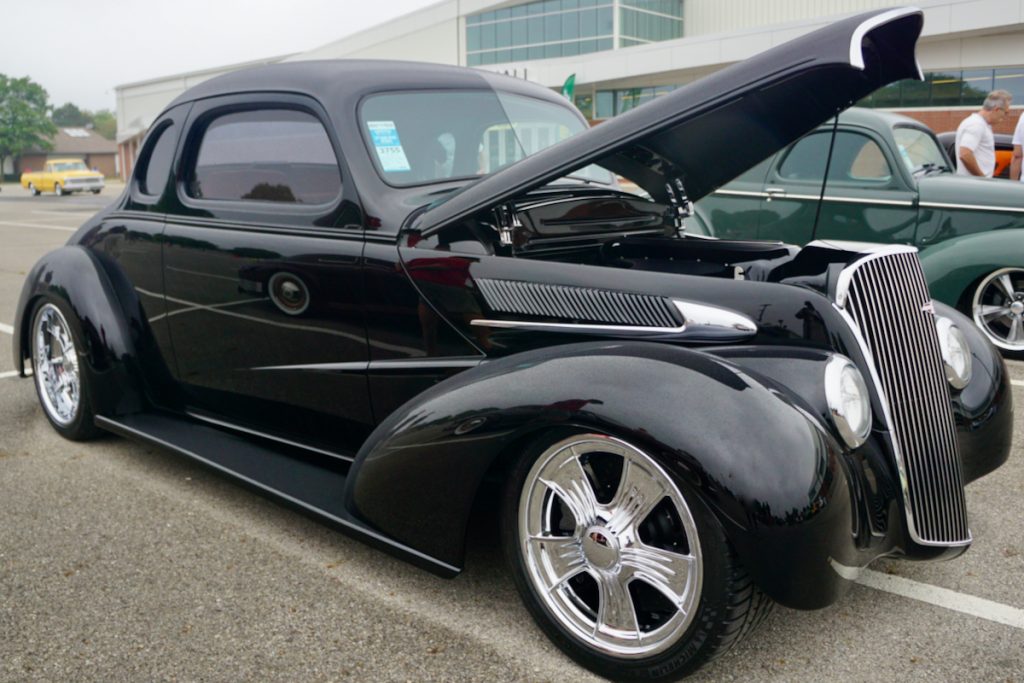 Peruse past PPG Winners in the Pony Girl Show Stopper Gallery. There’s some mighty pretty metal in there.

Hey have you heard of Social Media. Well, you should cut your chops on our FaceBook and Instagram pages we’ve got the PPG Nats covered.