The show must go on and go on it did, SEMA 2020 style. To deal with the void that the cancellation of the show caused, the intrepid folks at SEMA made high octane fuel out of the crude 2020 has dumped on us all. Under the expert stewardship of Mr. Chris Kersting, the SEMA organization filled the abyss that would have been the first week in November with the incredible virtual experience SEMA360.

Still a trade only show, SEMA360 was as close as you could come to trekking though the halls of the Las Vegas convention center. The unique platform seamlessly brought together manufactures, buyers, builders and the media. New products were unveiled, vendor booths were easily accessible, educational seminars were held the entire week and networking was seamless. It was easy and convenient to get down to business. And in the spirit of the show going on, the prestigious Battle of the Builders competition was as hot as ever. Over 300 of the nations premier builders threw their hats into the ring to vie for the elite top prize.

The Radical Custom 1963 Chevy Wagon built by father and sons team Brad, Cory and Brady Ranweiler duked it out to claim the 2020 title as the winner of the Battle of the Builders. It was no small undertaking for the trio to make a 4 door wagon into a 2 door but their years of hard work and extreme attention to detail paid off with the top honor not only from the SEMA Show but this Wagon also rolled away with the Ridler Award back in March, which is where we were able to take in this beauty.

Now here is the skinny on this radical ride. A custom Art Morrison frame provides the foundation for this dragin’ wagon. The power plant started as an original iron block 409. It was bored and stroked and is now 509 ci. The Hilborn 8 Stack EFI boosts the horsepower output to 615. Evod one-off custom wheels wrapped in Pirelli P-Zero Rosso tires give this wicked wagon a standout stance. Advanced plating did the chrome work and M&M Hot Rod Interiors covered the interior acreage with that standout red leather. Thank goodness there is plenty of room in this wagon for the Ranweiler boys to stow their prize winning hardware, something tells me this baby is just gonna keep collecting. 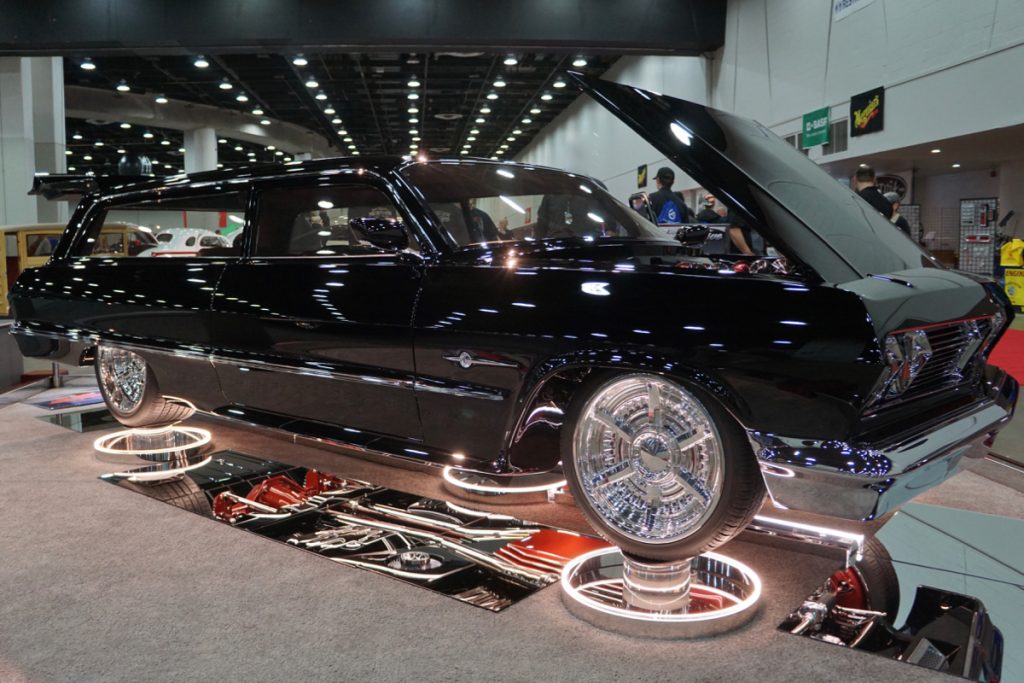 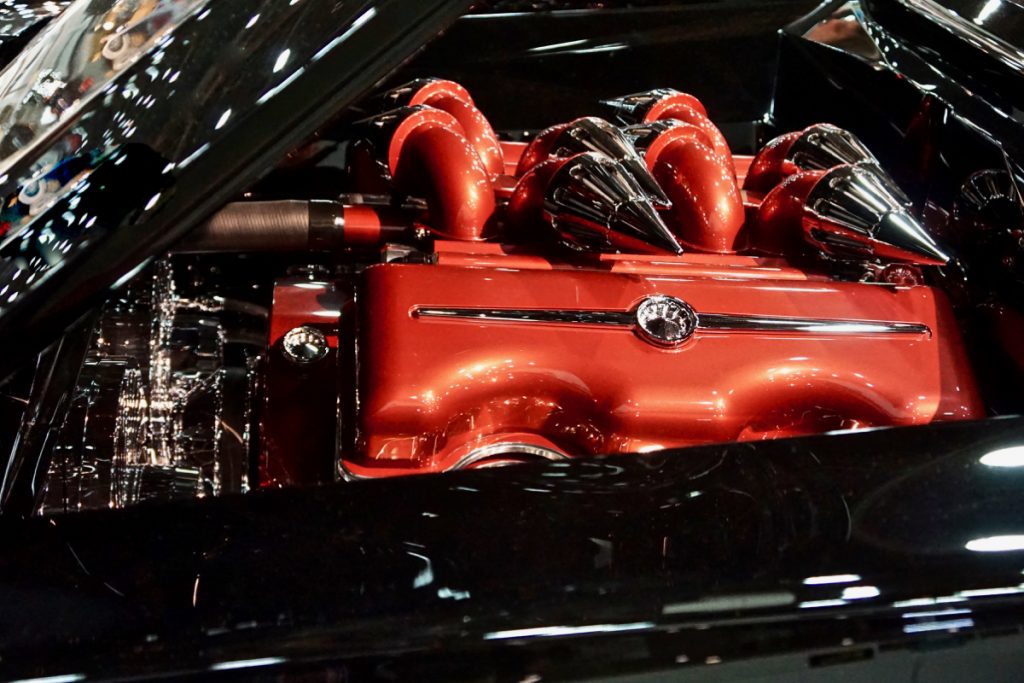 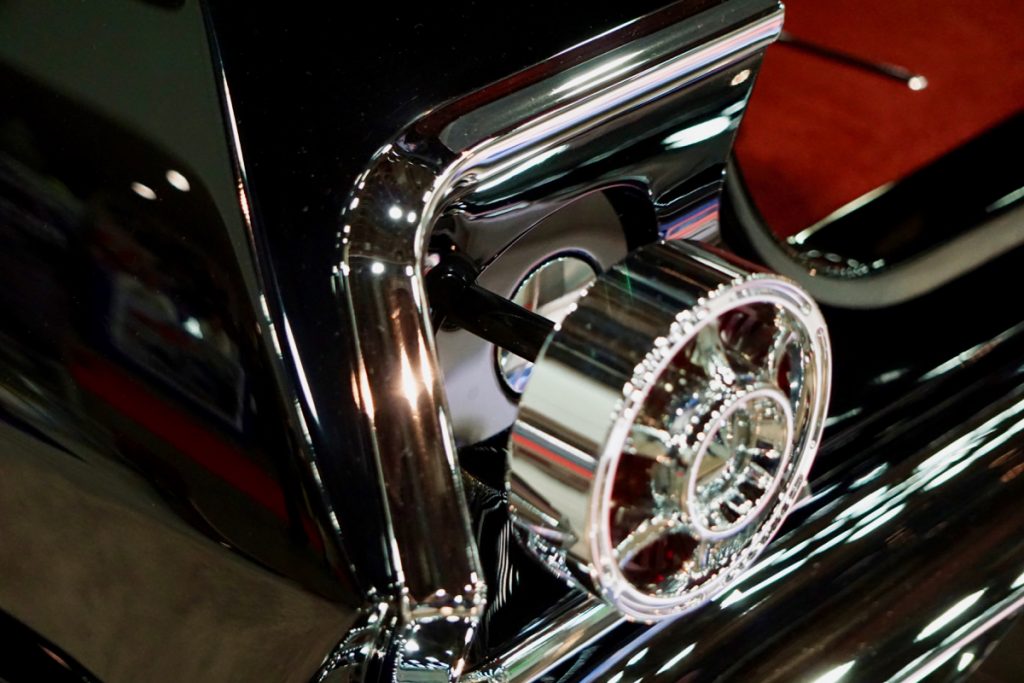 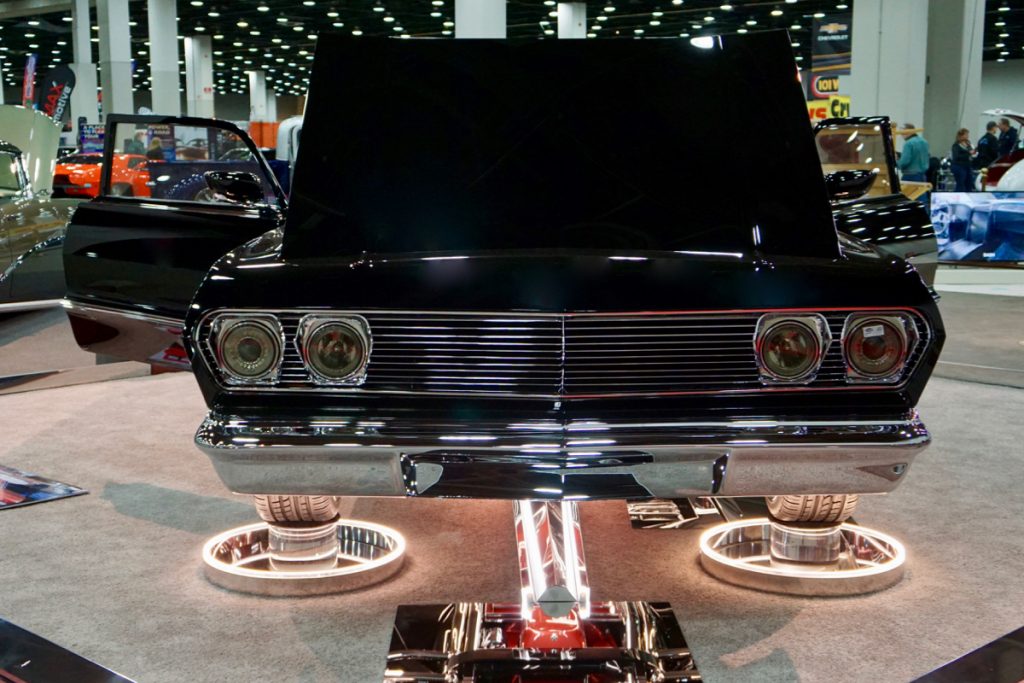 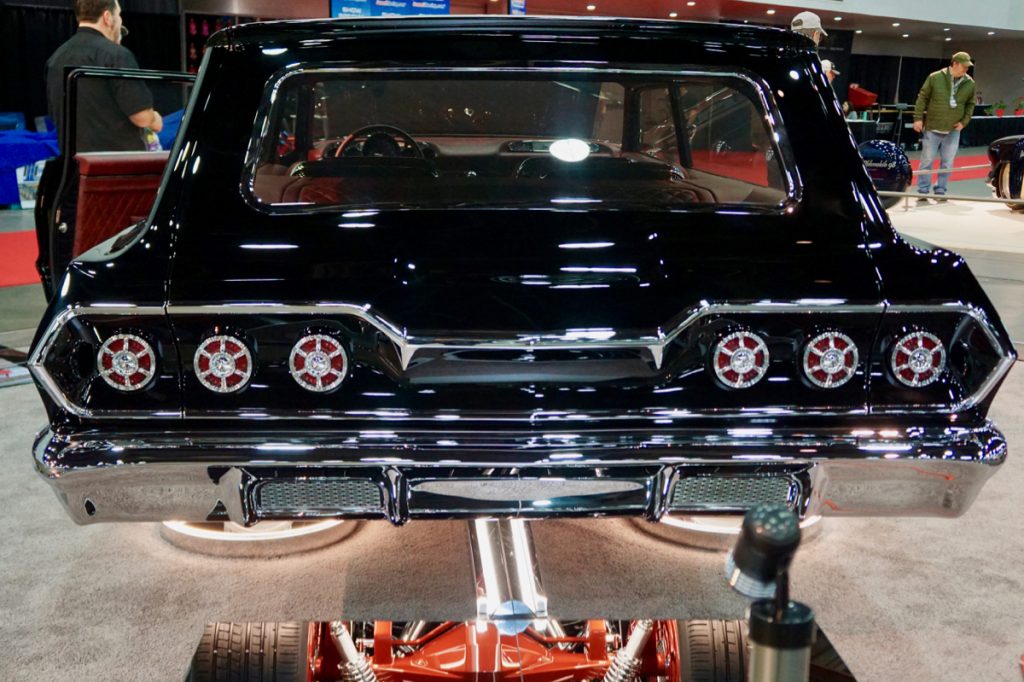 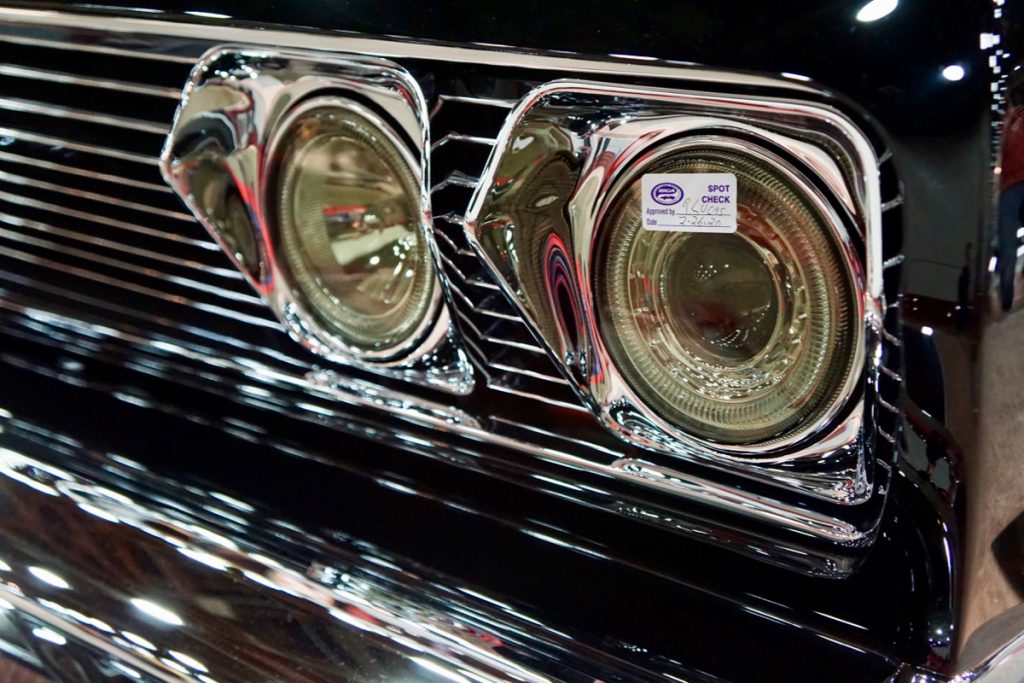 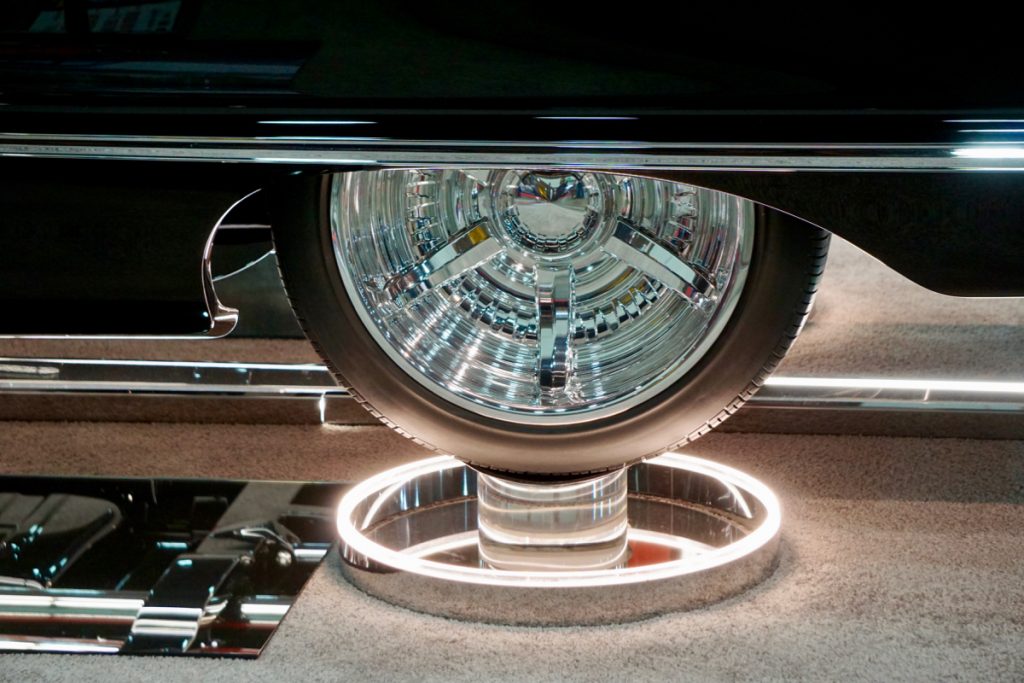 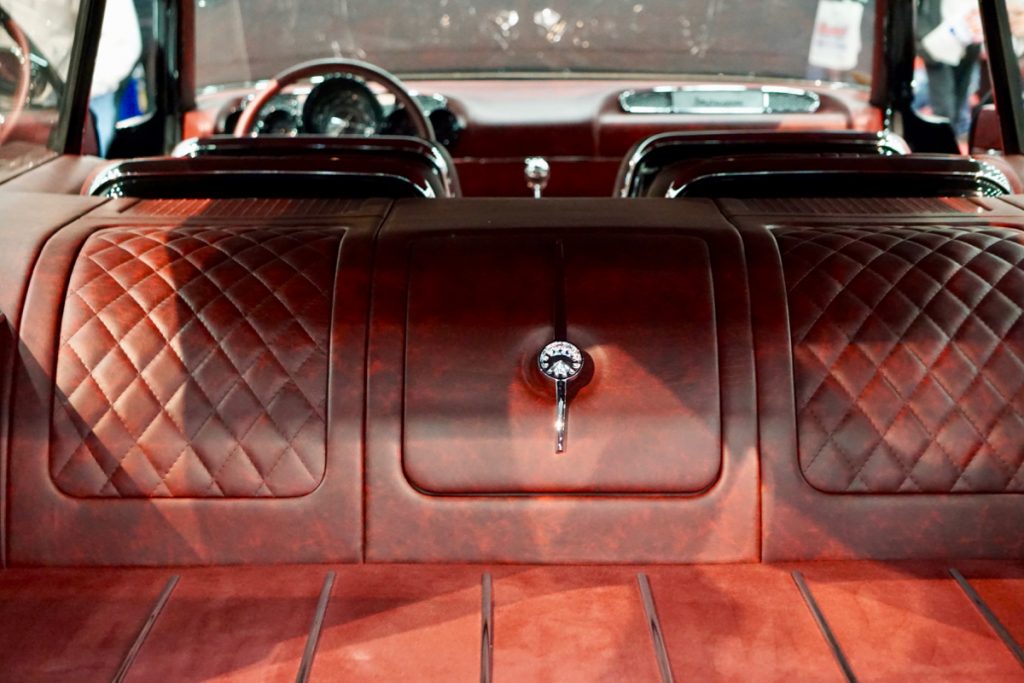 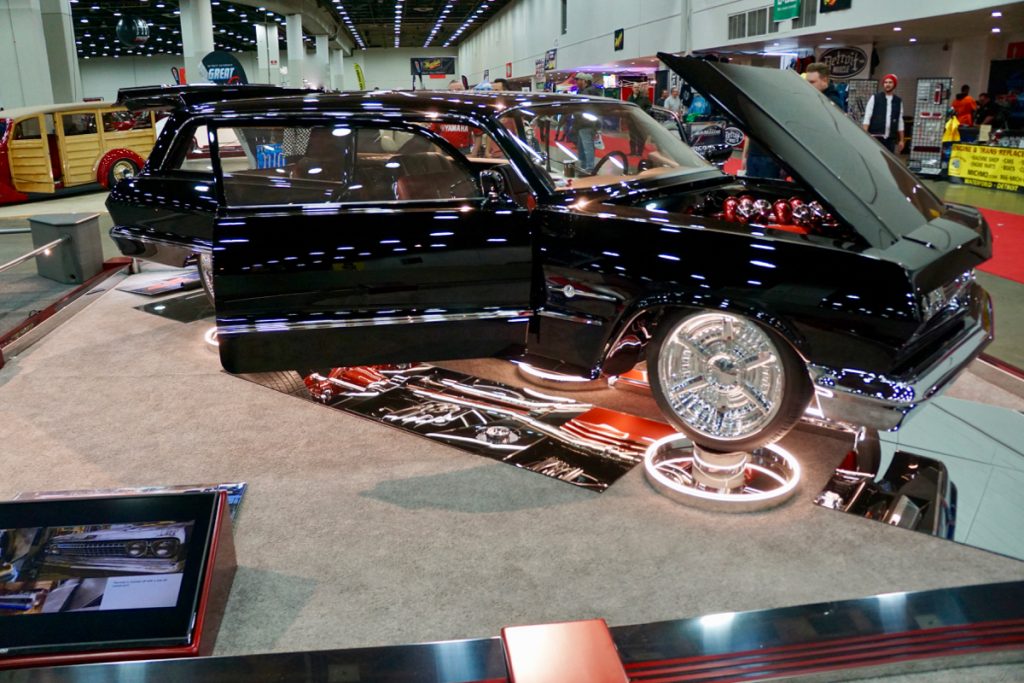 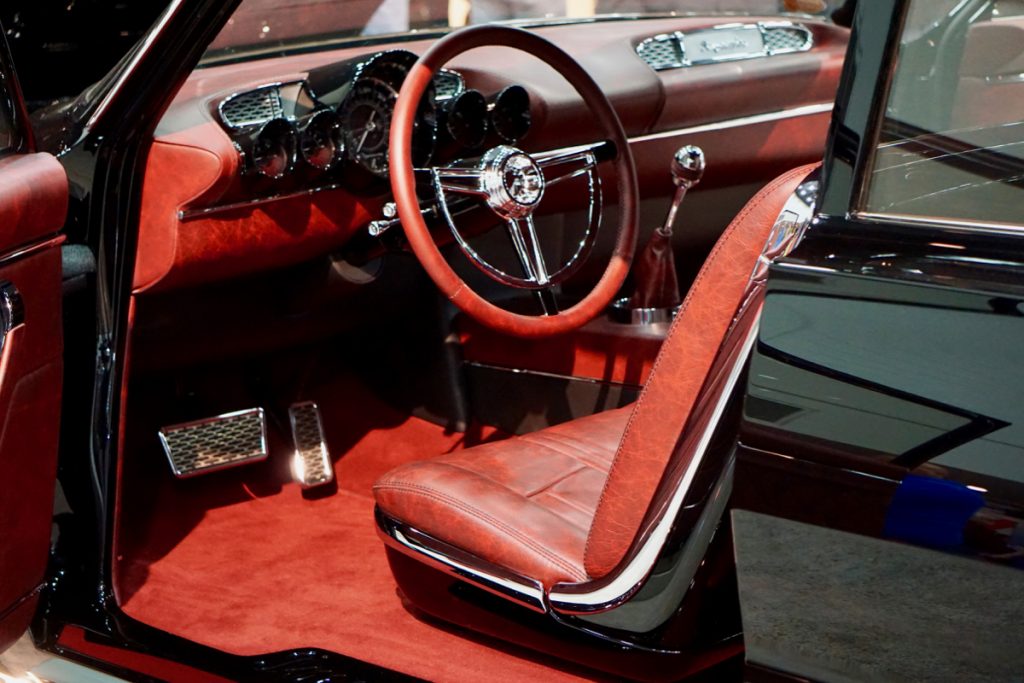 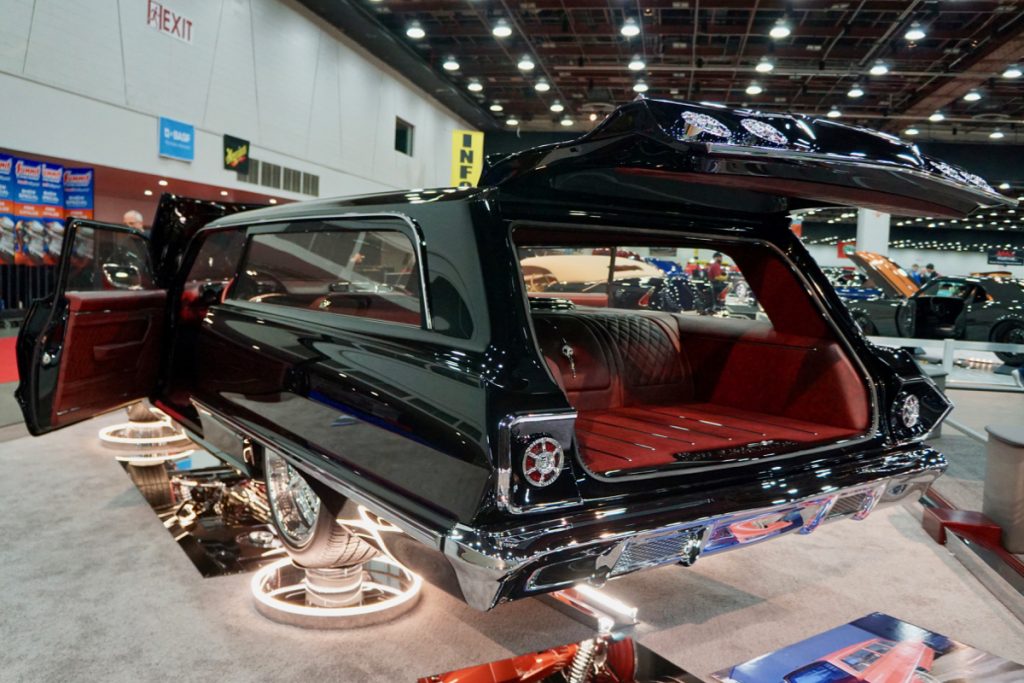 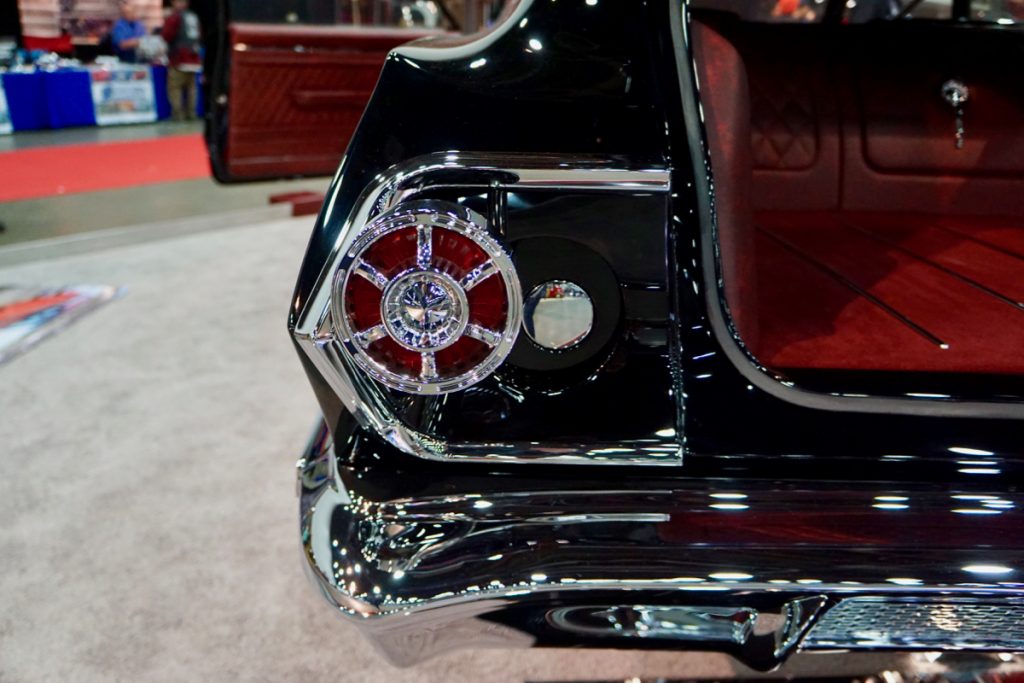 The remaining 9 Hot Rods in the top 10 finalists were equally as impressive. Here are the runners up in no particular order: 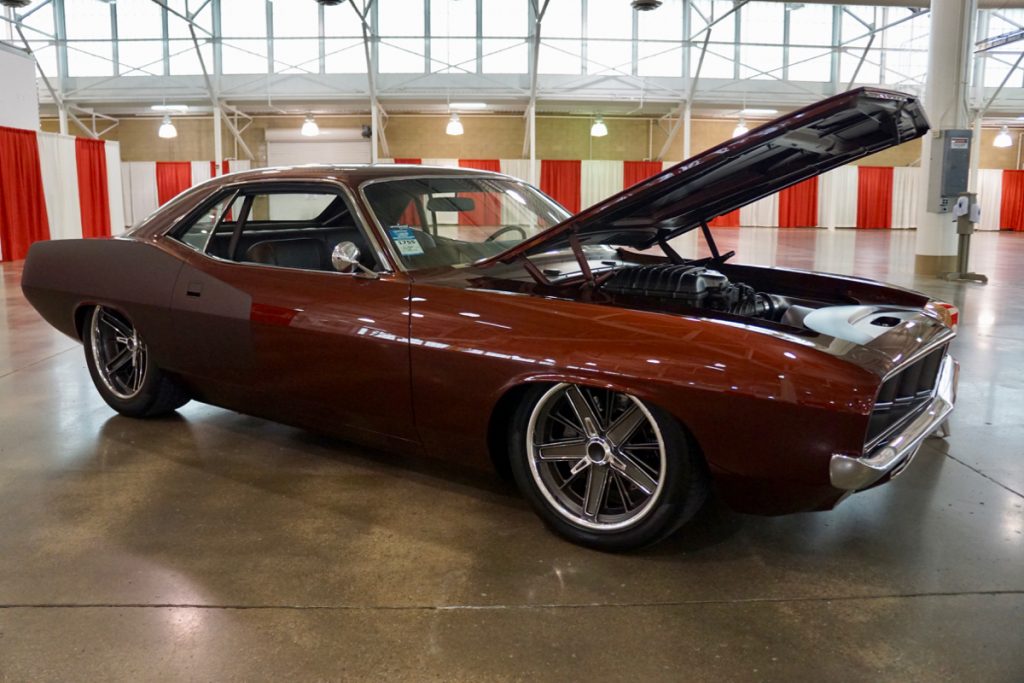 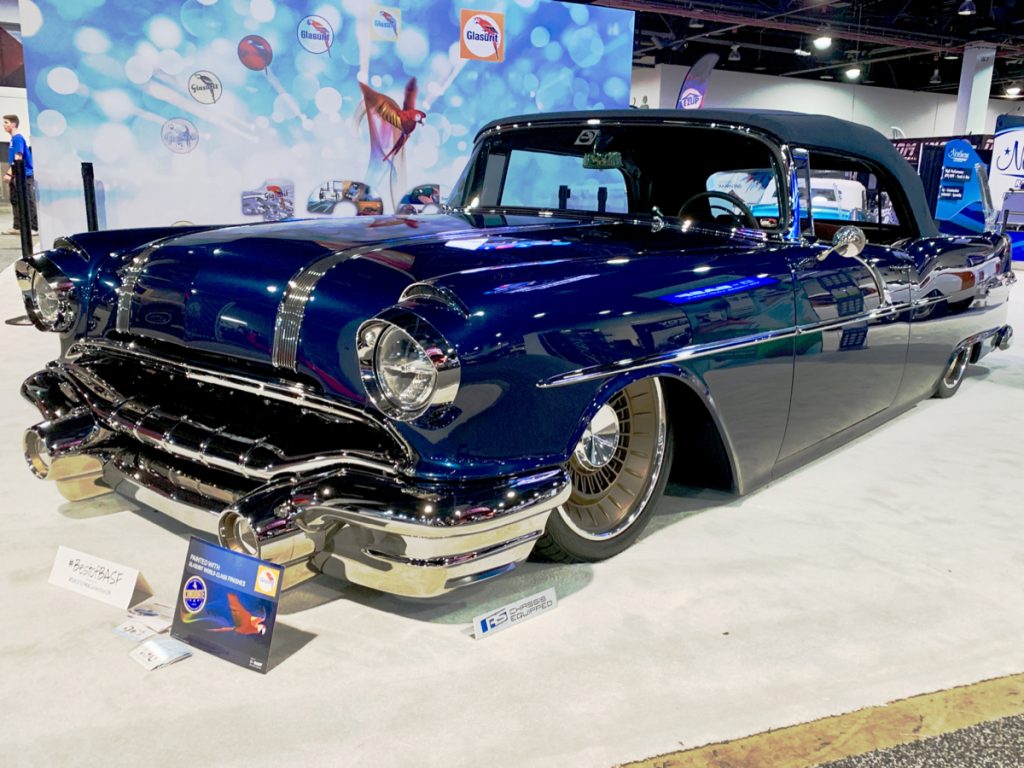 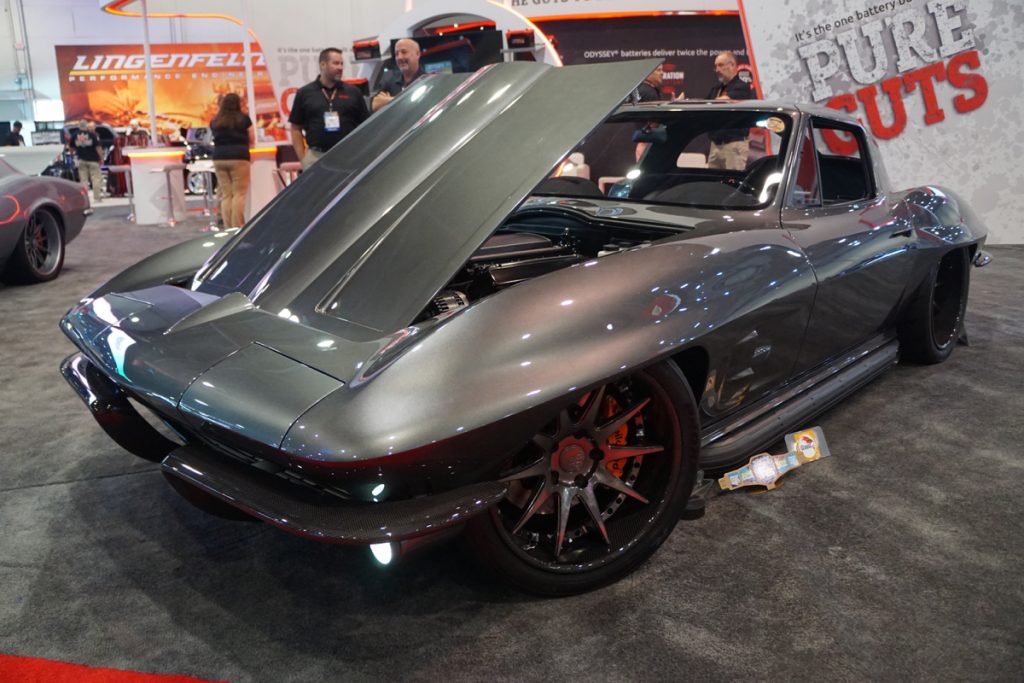 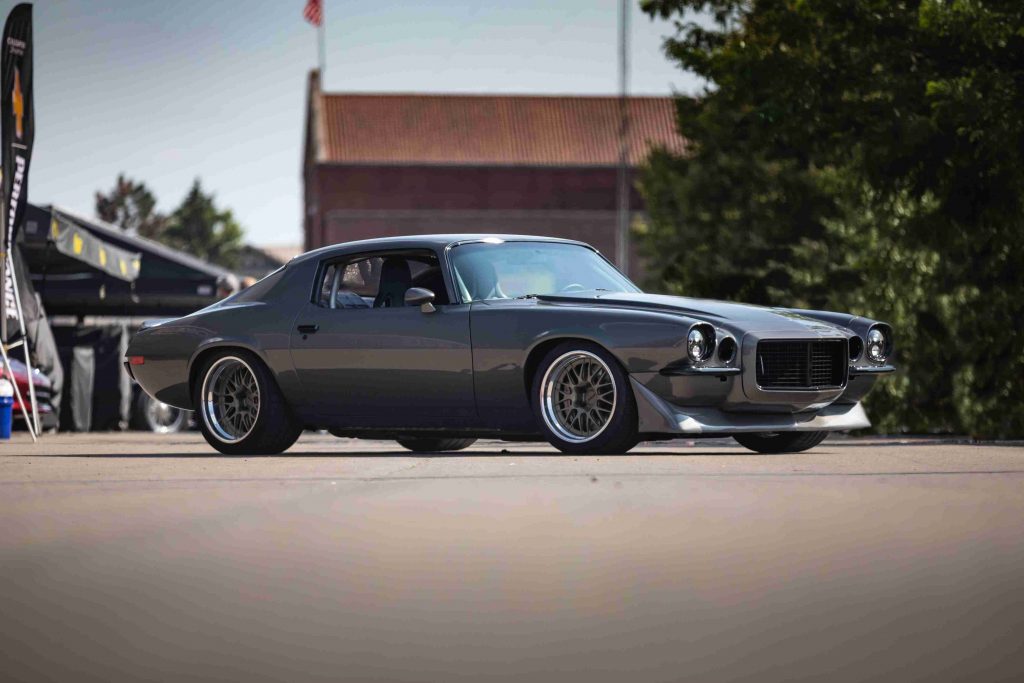 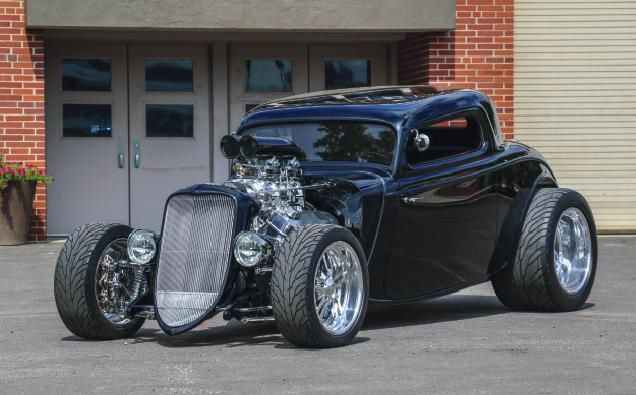 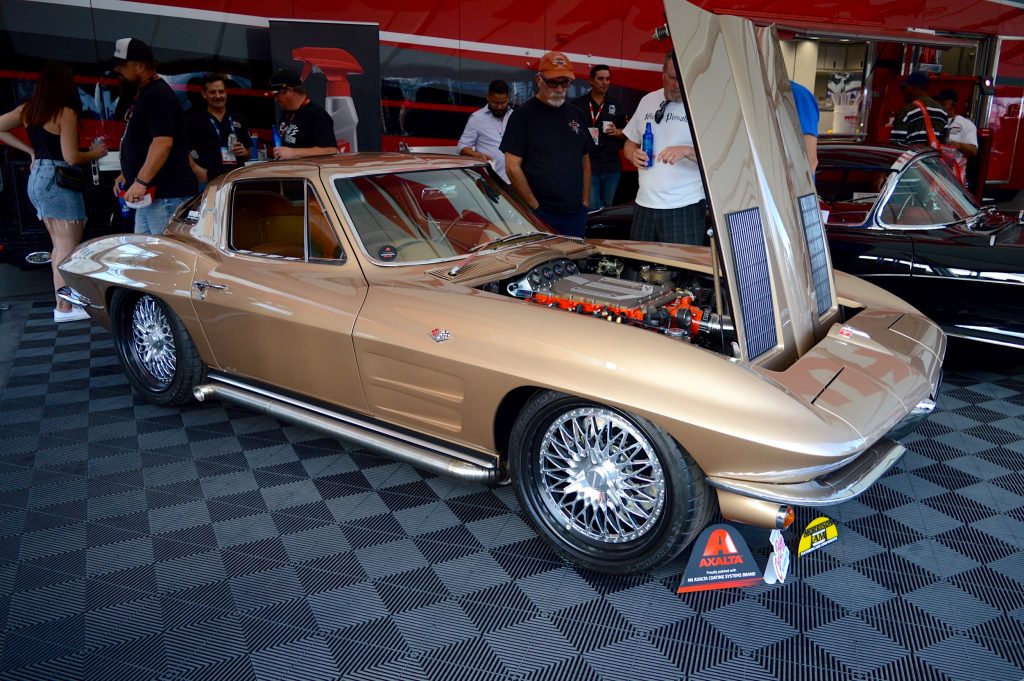 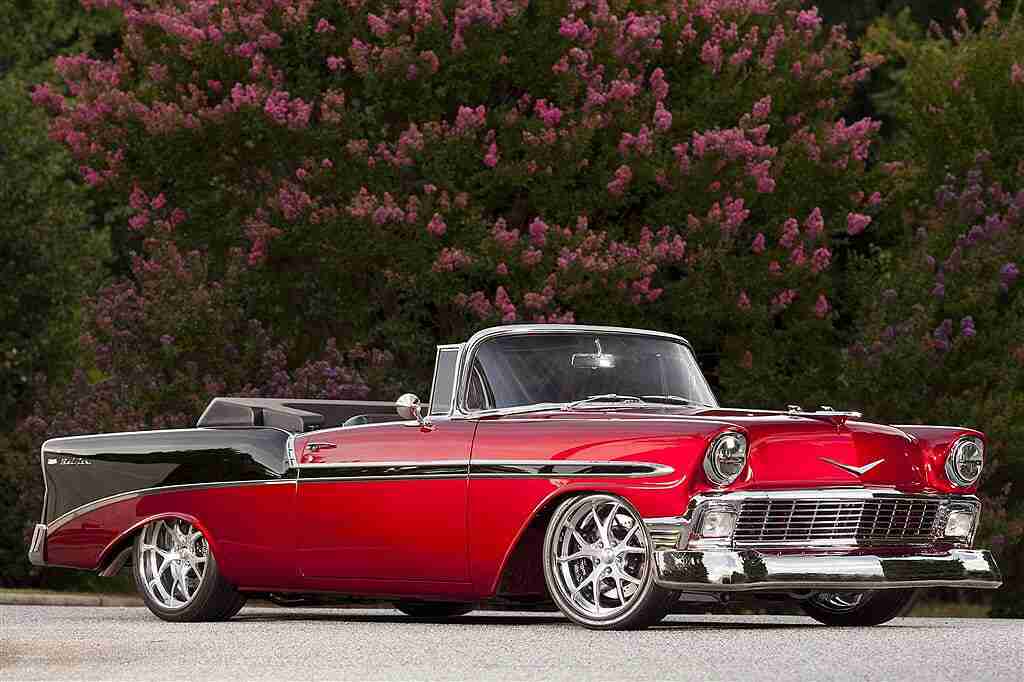 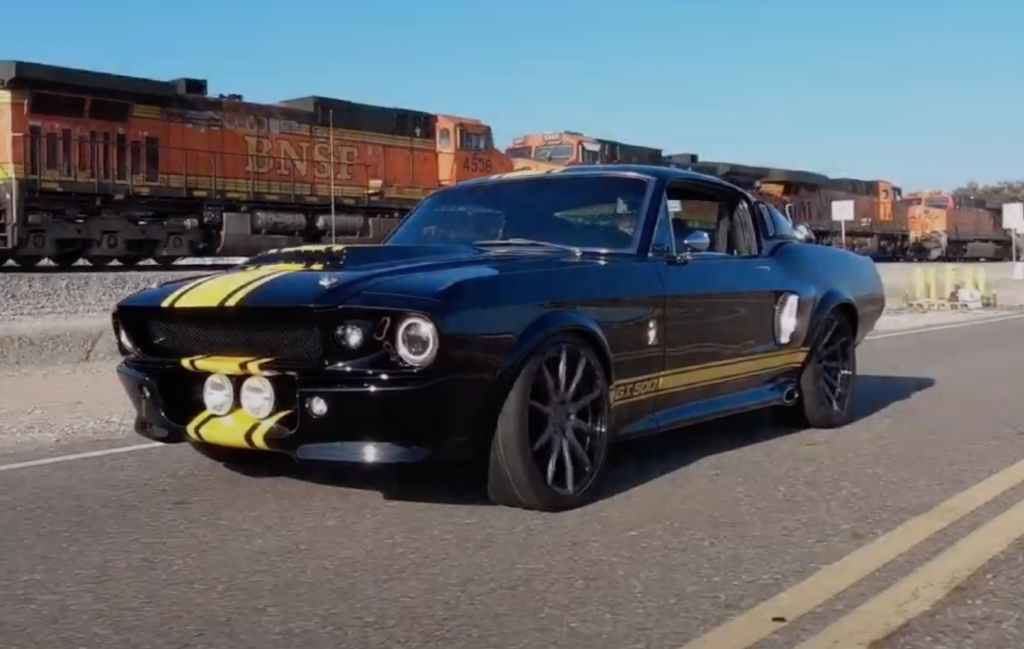 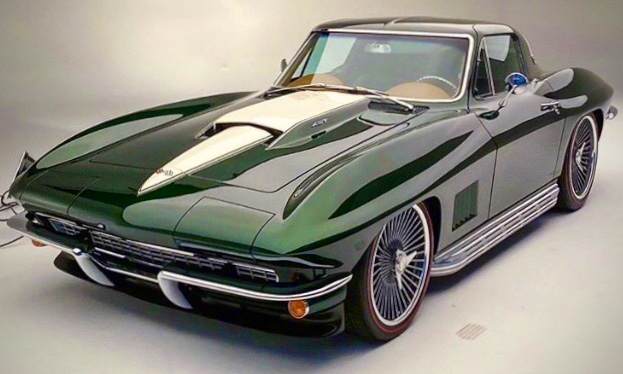 We are already making our plans for the 2021 SEMA Show and there might be a trip out west for us in the near future. It ain’t over until that ole Lady sings and we are still trying to make the best of it.

Longing for the good old days? Be sure to check out the Pony Girl Show Stopper Gallery and take a trip down memory lane.

Til the next time – Keep on Kruzin!